Chris Gayle and Mohammed Shami were challenging each other's skills at the nets ahead of Kings XI Punjab's IPL 2020 campaign. 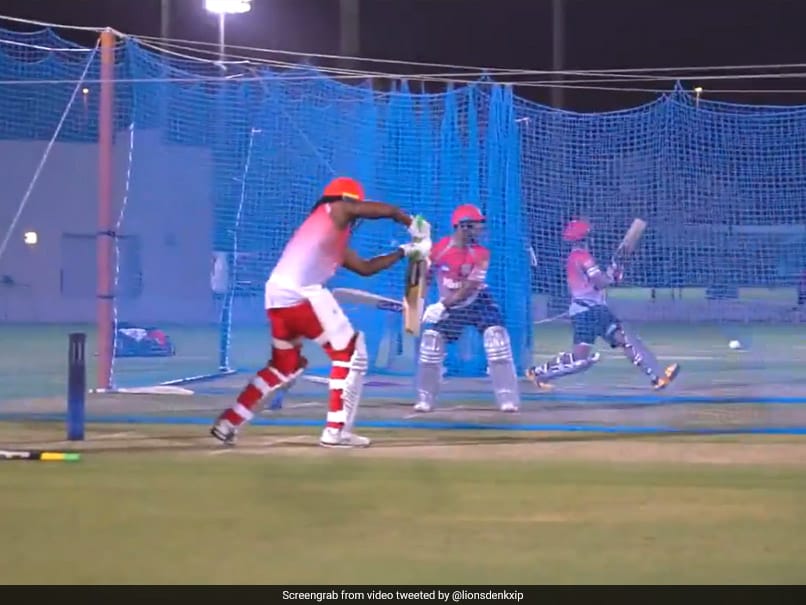 With the Indian Premier League (IPL) set to begin on September 19, Kings XI Punjab (KXIP) seem to have picked up their training intensity, as shown in the recent social media posts. KXIP posted a video of a training session between Mohammed Shami and Chris Gayle in the nets. The video was captioned as, "Pace battery vs #GayleStorm #SaddaPunjab #Dream11IPL @MdShami11 @henrygayle". In the video, Indian pacer Shami can be seen sending one of his deliveries to Gayle in the nets, where the Windies great defends it in a nonchalant manner.

Currently, in the United Arab Emirates (UAE), KXIP will be aiming to have a good tournament. During the 2019 edition, the team didn't qualify for the play-offs. They registered 12 points with six wins, in 14 matches.

Led by KL Rahul, KXIP will play their first match against Delhi Capitals on September 20. The franchise-based T20 league has been shifted out of India this year due to the rising COVID-19 cases.

Mohammed Shami Cricket
Get the latest updates on India vs Australia and check out  Schedule, Results and Live Score. Like us on Facebook or follow us on Twitter for more sports updates. You can also download the NDTV Cricket app for Android or iOS.