Skipper MS Dhoni and all other Chennai Super Kings players, except for the COVID-19 afflicted duo of Deepak Chahar and Ruturaj Gaikwad, finally hit the nets on Friday. 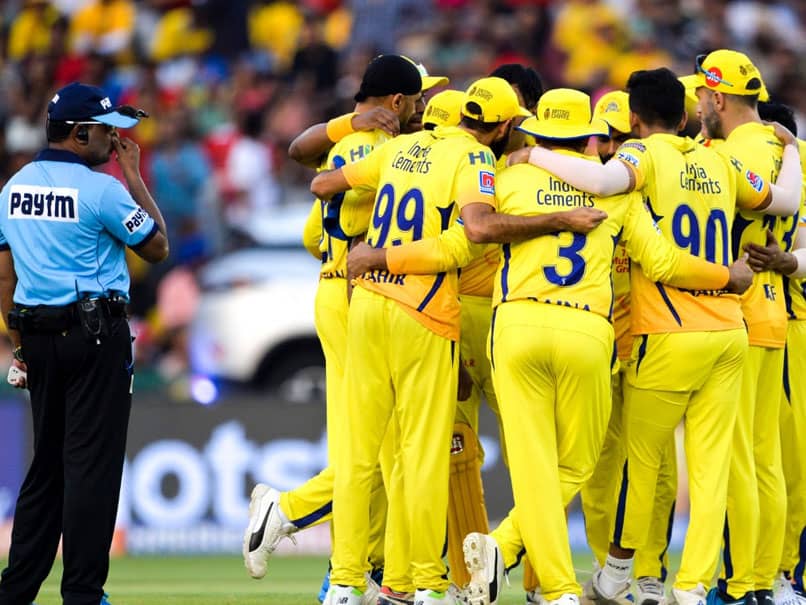 Skipper MS Dhoni and all other Chennai Super Kings players, except for the COVID-19 afflicted duo of Deepak Chahar and Ruturaj Gaikwad, finally hit the nets on Friday after clearing a third round of testing for the virus in Dubai. With Deepak and Ruturaj testing positive last week along with 11 members of the CSK contingent, the team was forced to delay its training plan after completing the six-day quarantine, including three tests, upon arrival on August 21.

The coronavirus-free players returned negative in the additional round of testing on Thursday, clearing their way to start training.

"All others, apart from the 13, tested negative for the third time. Those who tested positive will only be tested after the isolation period (two weeks) is over," CSK CEO KS Viswanathan told PTI.

The results were a major relief to the franchise, which was hit by 13 positive cases last week.

The team has also received a setback with the pullout of its senior players, Suresh Raina and Harbhajan Singh, due to personal reasons. While Raina opted out last week, Harbhajan announced his withdrawal on Friday.

The Indian Premier League (IPL) 2020 is due to start on September 19 and will be played in Dubai, Sharjah and Abu Dhabi.

Deepak and Ruturaj, along with 11 staff members of the contingent, will be tested twice by the end of next week when their 14-day isolation period gets over.

They need to return with two negative tests before being allowed to train.

Deepak is a first team starter in this line-up while Ruturaj is being groomed for the top-order in place of veteran Suresh Raina, who quit the tournament citing personal reasons and is unlikely to make a comeback.

CSK starting off with their training is good news for the IPL governing council as it means that their marquee opening-round clash against the Mumbai Indians on September 19 "is very much on" contrary to some media speculation.