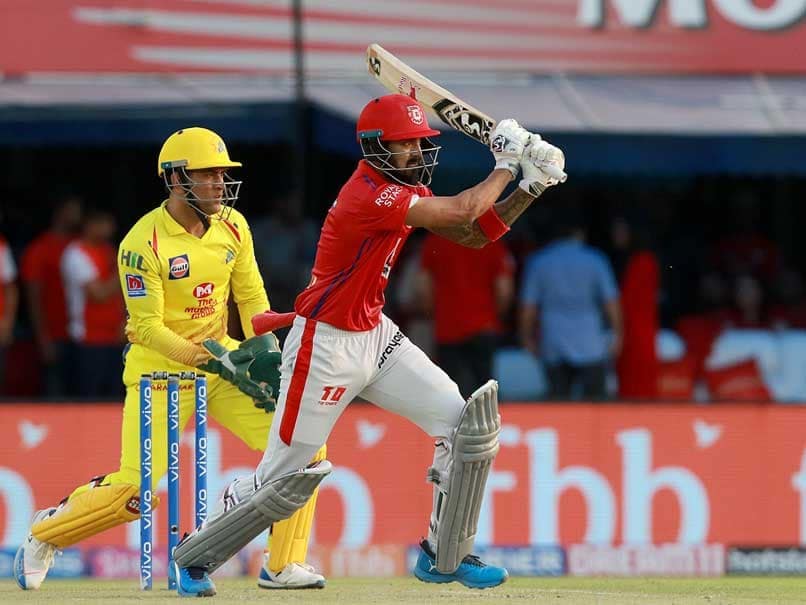 KL Rahul will captain Kings XI Punjab in the 2020 season of the IPL.© BCCI/IPL

KL Rahul will captain Kings XI Punjab in the 2020 season of the Indian Premier League, the franchise's Director of Cricket Operations Anil Kumble confirmed in a press conference post the auction that was held on Thursday. "This is the right moment for Rahul in his career. This leadership role will really help him grow," said Kumble. The franchise also posted a video of Rahul talking about the development.

"I'd like to thank the fans, the coach and the franchise for giving me this role. The support and the love that the fans have shown me and the team the last couple of years has been fantastic and we hope that you continue to show the same. We've had a great day in the auction, got exactly the players we wanted. Really excited and can't wait for the IPL to begin."

Rahul replaces spinner R Ashwin in the position after the latter left KXIP for Delhi Capitals in November. He had formed a destructive opening partnership with veteran Chris Gayle last season.

KL Rahul IPL 2020 Cricket
Get the latest updates on T20 World Cup, check out the T20 World Cup Schedule and Live Score . Like us on Facebook or follow us on Twitter for more sports updates. You can also download the NDTV Cricket app for Android or iOS.