SRH and RCB have faced each other on 14 occasions in the Indian Premier League, with SRH having a slight edge over RCB with eight wins, including a Super Over victory. 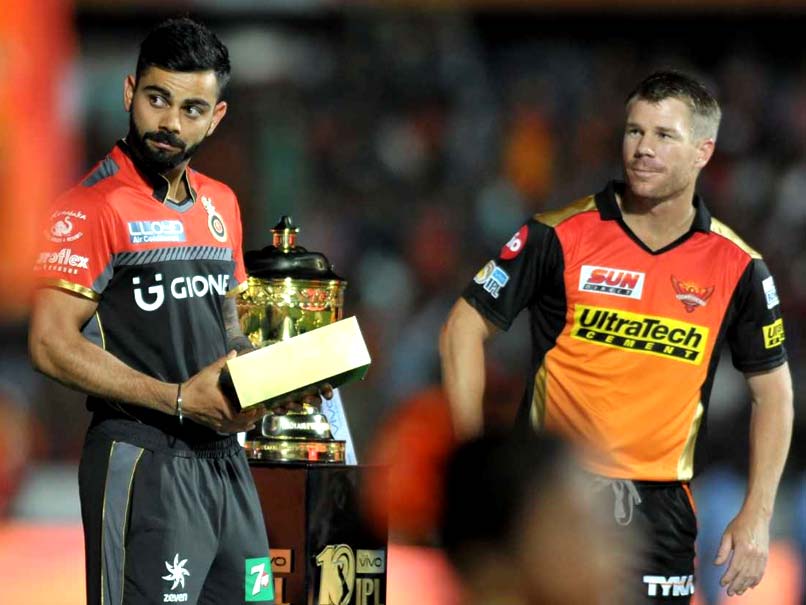 SunRisers Hyderabad (SRH) vs Royal Challengers Bangalore (RCB) provides fans with an opportunity to see some of the most explosive batsmen in world cricket go up against each other. RCB are led by Indian star Virat Kohli, while SRH have Australian opener David Warner as their leader. Apart from Warner and Kohli, who lead their respective sides by example, there are several other players like AB de Villiers, Kane Williamson, Rashid Khan and Yuzvendra Chahal who are all master of their own traits. Both teams are neck-to-neck in terms of fire power and star quality, making it difficult to tell one from the other. In fact, the head to head stats between the two sides also give a clear indication of how intense the rivalry has been over the years.

SRH and RCB have faced each other on 14 occasions in IPL between 2013 and 2019, with SRH having a slight edge over RCB with eight wins, including one in the Super Over, while RCB have just six wins under their belt.

Apart from the head to head stats, SRH also have an upper-hand over RCB in terms of major honours, with one IPL trophy to their name. RCB, on the other hand, have reached the final thrice but haven't been able to lay their hands on the IPL trophy.

The last time RCB reached the IPL final in 2016, their quest to win their maiden trophy was halted by none other than SRH, who registered a narrow eight-run victory under the leadership of David Warner.

While on paper, SRH will be hosting RCB for their opening league clash of IPL 2020 on September 21, they will be definitely missing the comfort of their home venue in Hyderabad, where they have been a force to be reckoned with, especially in the past few seasons.

With IPL taking place in the UAE, RCB will be happier of the two sides as it makes things even for both the teams and they would want to make most of this opportunity by starting their campaign on a winning note and bridge the narrow gap in the head to head stats.

AB de Villiers IPL 2020 Cricket
Get the latest updates on IPL 2020, check out the IPL Schedule for 2020 and Indian Premier League (IPL) Cricket live score . Like us on Facebook or follow us on Twitter for more sports updates. You can also download the NDTV Cricket app for Android or iOS.