IPL 2020 Orange Cap and Purple Cap holder list: Leading run-scorer KL Rahul failed to add too many to his tally as KXIP lost to SRH. 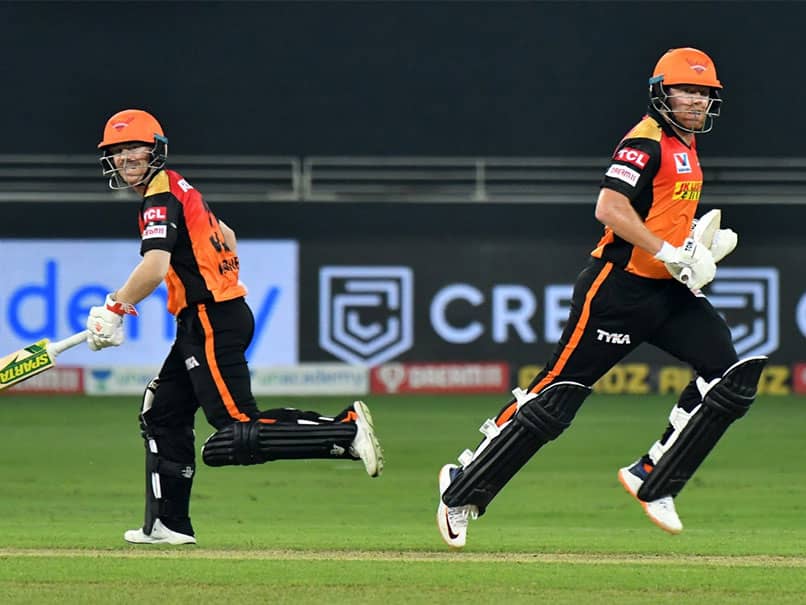 SunRisers Hyderabad beat Kings XI Punjab by 69 runs to climb to 3rd in the Indian Premier League (IPL) 2020 points table. Jonny Bairstow and David Warner first stole the show with their 160-run partnership, before Rashid Khan's three-wicket haul ensured that KXIP fell well short of their target in the chase. SRH, who were sixth in the table coming into the match, climbed above Chennai Super Kings, Royal Challengers Bangalore and Kolkata Knight Riders. However, RCB and KKR have played one game less than the Warner-led side. KXIP, meanwhile are still languishing at the bottom of the table, with just one win in six matches.

KL Rahul, who is leading the race for the Orange Cap, had a poor outing with the bat, adding only 11 runs to his tally. CSK's Faf du Plessis is just 14 runs behind the KXIP captain.

Mayank Agarwal, who is third in the run-scorers' chart, also failed to score big on Thursday.

Nicholas Pooran, who hit the fastest fifty of the season during his 37-ball 77, also climbed into the top 10 run scorers' list and is at the seventh spot.

Rashid Khan moved up to eight wickets in the season, with his three-wicket haul, to level with Yuzvendra Chahal.

Kagiso Rabada currently leads the race for the Purple Cap with 12 scalps to his name, and behind him are Mumbai Indians' pace trio of Jasprit Bumrah (11), Trent Boult (10) and James Pattinson (9). Mohammed Shami picked one wicket against SRH to also move up to nine in the season.