IPL 2020, MI vs DC, Mumbai Indians vs Delhi Capitals: Players To Watch Out For

MI vs DC, IPL 2020: Both Mumbai Indians and Delhi Capitals have some of the most sought-after names in world cricket up their ranks and there is no dearth of confidence as they are coming off three wins in a row. 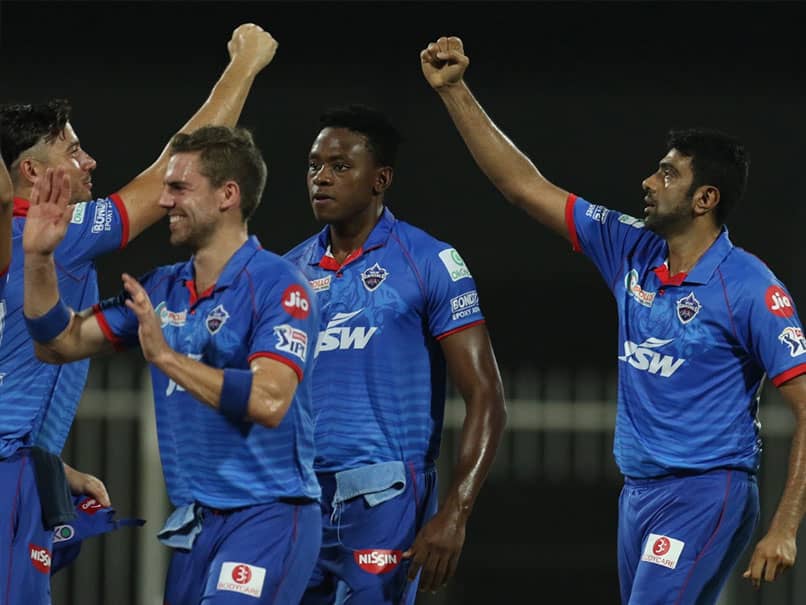 Compared to some other teams, Mumbai Indians and Delhi Capitals have settled outfits in the ongoing edition and their performances have shown what are the benefits of fielding almost the same playing XI games after game. Both these sides have some of the most sought-after names in world cricket up their ranks and there is no dearth of confidence, as they are coming off a series of wins -- three in a row to be exact. Another factor that distinguishes both these sides from others is that they are not over-dependent on individuals. While most players have the ability to win their sides the game when they get going, there are some who have proved their worth more than others with their consistent performances.

Rohit Sharma: Mumbai Indians' charismatic leader has scored 211 runs from six matches and will be expected to lead his side from the front against table-toppers Delhi Capitals. While Rohit's leadership has been top notch, he has been far from his best so far this season. Regarded as one of the best white-ball players in world cricket, Rohit Sharma's stroke play can take the game away from any opposition.

Jasprit Bumrah: Bumrah has been leading the Mumbai Indians fast-bowling attack for several years now but he had a slow start to the tournament. However, he played a key role in his side's last win against Kolkata Knight Riders, picking up four wickets, which moved him to the second spot in the purple cap race. If he manages to produce the same kind of performance, Delhi Capitals batsmen will find it difficult to score.

Hardik Pandya: The explosive all-rounder turned 27 on Sunday and he would be hoping to make his birthday even more special by contributing to his side's win. Returning from back injury, Hardik hasn't returned to bowling yet but he has made for that by scoring quick-fire for in whatever limited opportunities he has got. Mumbai Indians fans would hope he plays a special knock on his special day.

Prithvi Shaw: Opening the innings with Shikhar Dhawan, the young batsman has given his side some solid starts. Shaw has scored 198 runs in six innings at an average of 33 and an impressive strike rate of 151.14. He managed to scored only 19 runs in their previous league game against Rajasthan Royals. Shreyas Iyer and Co. would hope he makes a hefty contribution up the order and build the foundation for a big total.

Marcus Stoinis: The Australian all-rounder has been in fine touch with both the bat and ball this season. Despite batting down the order, he is the fourth-highest scorer for Delhi Capitals this season, scoring 162 runs from six matches at an impressive average of 40.50. Two of his knocks down the order have even turned the match single-handedly in his side's favour.

Kagiso Rabada: The leading wicket-taker in this year's Indian Premier League (IPL), the South African fast bowler has led his side's bowling attack, having picked up 15 wickets in just six matches. In last two matches he has accounted for seven dismissals which speaks volumes of the terrific form he is in.

Sheikh Zayed Stadium, Abu Dhabi IPL 2020 Cricket Mumbai Indians vs Delhi Capitals, Match 27
Get the latest updates on IPL 2020, check out the IPL Schedule for 2020 and Indian Premier League (IPL) Cricket live score . Like us on Facebook or follow us on Twitter for more sports updates. You can also download the NDTV Cricket app for Android or iOS.