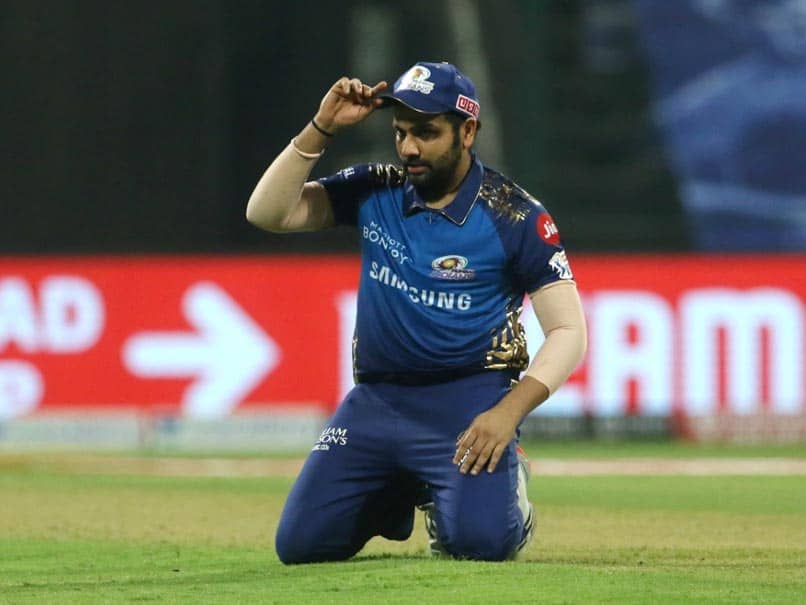 With the Indian Premier League (IPL) 2020 having finally begun, Chennai Super Kings (CSK) defeated Mumbai Indians (MI) by five wickets at the Sheikh Zayed Stadium, in United Arab Emirates (UAE) on Saturday. CSK captain MS Dhoni won the toss and elected to field. After the defeat, Mumbai Indians captain Rohit Sharma spoke about how less understanding of the pitches in the UAE made it harder for his team to cope with the conditions during the match. "We need to adapt to the pitches, it got better with the dew coming. You need to hit the gaps and focus on that part of the game. The opposition can tie you down, it's all about understanding what we need to do", said Mumbai Indians skipper.

Rohit also hailed CSK's bowling unit for registering quick MI wickets early on. He also felt that none of his team's batsmen played like Faf du Plessis and Ambati Rayudu, who were crucial to CSK's chase.

"None of our batsmen carried on for us, like du Plessis and Rayudu did for CSK. I think we were 85 in the first 10 overs. Credit to the CSK bowlers, they bowled well at the end to pull things back," said Rohit.

He also said that although cricketers are used to people cheering for them, but the concept of empty stands was already known due to COVID-19 pandemic.

The defending champions will play their next match on September 23 against Kolkata Knight Riders (KKR). Meanwhile, CSK will face Rajasthan Royals (RR) on September 22.

Rohit Sharma IPL 2020 Cricket
Get the latest updates on IPL 2020, check out the IPL Schedule for 2020 and Indian Premier League (IPL) Cricket live score . Like us on Facebook or follow us on Twitter for more sports updates. You can also download the NDTV Cricket app for Android or iOS.