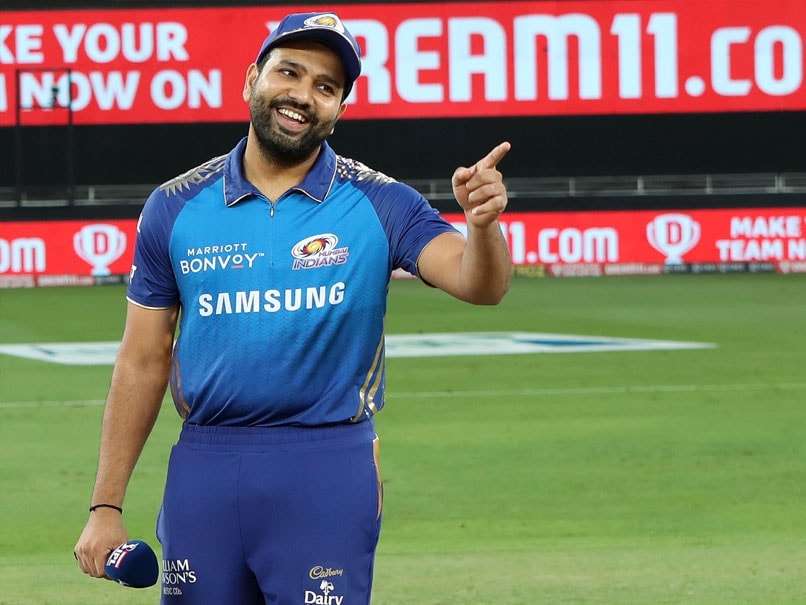 Mumbai Indians skipper Rohit Sharma became the second player after MS Dhonito play 200 matches in the Indian Premier Leagueas he took the field against Delhi Capitals in the IPL 2020 final on Tuesday. Rohit has been part of IPL since its inception in 2008 and has only played for two franchises. He began his IPL journey as a middle-order batsman with now defunct Deccan Chargers and went on to win his maiden IPL title with them in 2009.

Rohit Sharmawas appointed as Mumbai Indians captain in 2013 and has so far led them in 116 matches, winning 67 and losing 47 games. He has won 60 per cent of the matches he has led Mumbai Indians in, which puts him right on top among players who have led IPL sides in more than five matches.

During his stint with Mumbai Indians, he has guided them to four IPL titles. Interestingly, prior to the ongoing edition Rohit had reached the IPL final five times and emerged victorious on each occasion.

With four titles as a leader and five overall, Rohit Sharma is the most successful player in IPL history in terms of title wins and he once again has the opportunity to further his lead if Mumbai Indians beat first-time finalists Delhi Capitals in Tuesday's summit clash.

Apart from his leadership skills, Rohit has also been a prolific run-scorer in the cash-rich league. He is among a select few to have scored over 5,000 runs in IPL history. With 5,162 runs from 194 innings Rohit is fifth on the list of all-time leading run-scorers' list, which is led by Indian skipper Virat Kohli who has 5878 under his belt.

Rohit Sharma has scored one century and 38 half-centuries at a strike rate of 130.58. His current season has been marred by some injury concerns which has forced him to miss a few league games. In 12 matches, he has managed only 264 runs but the final will provide him with the opportunity to leave a mark on this edition.

Rohit Sharma Dubai International Cricket Stadium, Dubai IPL 2020 Cricket Mumbai Indians vs Delhi Capitals, Final
Get the latest updates on SA vs IND 2021-22, check out the Schedule and Live Score . Like us on Facebook or follow us on Twitter for more sports updates. You can also download the NDTV Cricket app for Android or iOS.