IPL 2020, DC vs KXIP: Kagiso Rabada revealed that it was nice to be under so much pressure in his team's first match. 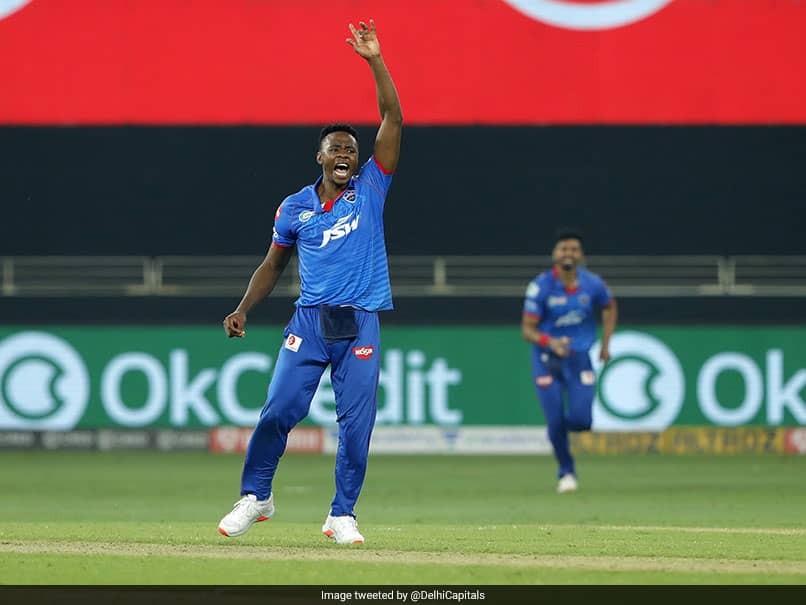 IPL 2020, DC vs KXIP: In the Super Over, Kagiso Rabada conceded only two runs© Twitter

After his outstanding performance in the Super Over against Kings XI Punjab, Delhi Capitals pacer Kagiso Rabada said that he was relieved with his effort to help the side knock up a win. In the Super Over, Rabada conceded just two runs. He also picked up KL Rahul''s wicket by following him down the leg side and forcing him into an awkward position to play the pull shot, which eventually found Axar Patel's hands. And, later on, he clean bowled Nicholas Pooran to end Punjab's innings. "You don't plan anything. I don't plan to win, but instead, I plan to execute to win, and I think I managed to do that well in the Super Over. That's just the way a game of cricket goes. Honestly, it was a big relief because I knew if I did that, and with the kind of batters we have, three runs to win, we could do that. I was just very relieved that I took the wicket and could help the team in winning," said Rabada in an official press release.

In the match between Delhi and Punjab, Marcus Stoinis was the standout performer for the former as he played an innings of 53 runs off just 21 balls to take Delhi''s total to 157/8 in the allotted twenty overs.

Then, Punjab needed just one run off the final two deliveries in the match, but Stoinis was able to take two back-to-back wickets to take the game to a Super Over."I think it was incredible batting by Stoinis. He played an unbelievable inning towards the end to get us to a respectable total, and I thought Shreyas and Rishabh batted extremely well together to get us out of that hole early on," said Rabada.

"What a day Stoinis had - he bowled two full tosses and got two wickets so it was his day. And from there, I think we took our opportunity to win that game," the pacer added.

The South African also said that it was nice to be under so much pressure in the first game as he reflected upon the team's first match.

"Unfortunately our top order couldn't do it this time, but we know all of them are quality players and will click in the upcoming games. So, you know, happy for the win but there's still a long way to go in this tournament," Rabada said.

Kagiso Rabada Cricket
Get the latest updates on IPL 2020, check out the IPL Schedule for 2020 and Indian Premier League (IPL) Cricket live score . Like us on Facebook or follow us on Twitter for more sports updates. You can also download the NDTV Cricket app for Android or iOS.