IPL 2020, SRH vs RR: Riyan Parag broke into the Assamese 'Bihu' dance after the teenager from Guwahati had taken Rajasthan Royals to a memorable win over SunRisers Hyderabad in Dubai on Sunday. 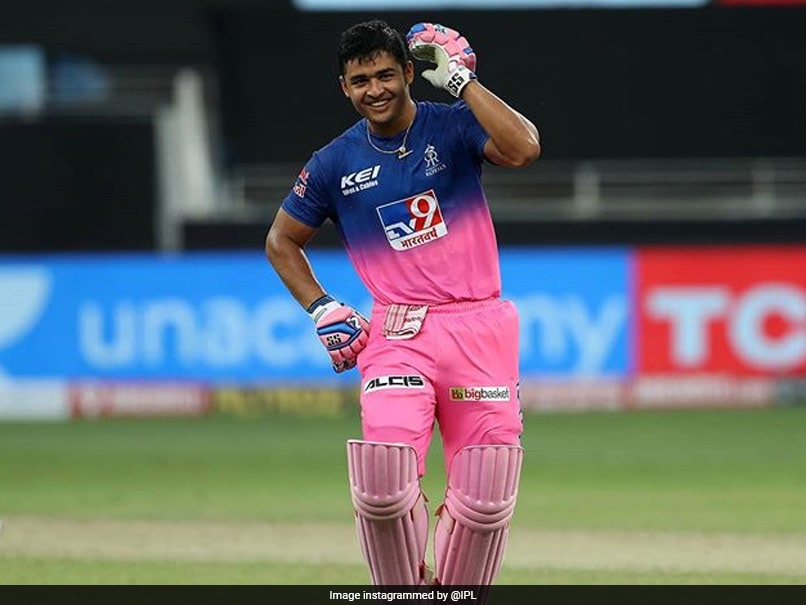 Assamese teen Riyan Parag had a lot to celebrate on Sunday. Firstly, he was back in the Rajasthan Royals (RR) line-up after being dropped from the side for two games following some disappointing performances. Then, he played a brilliant knock lower down the order and hit the winning runs as Rajasthan completed a thrilling chase against SunRisers Hyderabad. So he celebrated and he did it recalling his own Assamese culture. As he hit a six off the penultimate delivery of the match to secure RR's third win of the season, he took off his helmet and dropped his bat before pointing to the stands and breaking into a Bihu jig.

Speaking about his celebration, Parag said: "That was the Bihu dance at the end, traditional dance of Assam. Some of the Assamese boys were up there in the balcony."

With Rajasthan Royals chasing 159, Parag came in to bat with his side at 63-4. Another wicket fell soon, as Sanju Samson departed.

But he got together with Royals' newfound hero Rahul Tewatia to share a 85-run stand off 47 deliveries, as they won the match by five wickets.

Parag scored 42 off 26 deliveries while Tewatia smashed 45 off 28 as they chased down the target with a delivery to spare.

"When Rahul bhaiyya (Tewatia) came to bat, the motto was to take it deep. Even Rashid (Khan) had one so we calculated how to take on Rashid and it worked well. I think when I went into bat, after a few balls, I had a clear mind that I wanted to go (big) after 16 overs," Parag said about his partnership with Rahul Tewatia.

Sunrisers Hyderabad Riyan Parag Rahul Tewatia IPL 2020 Sunrisers Hyderabad vs Rajasthan Royals, Match 26 Cricket
Get the latest updates on SA vs IND 2021-22, check out the Schedule and Live Score . Like us on Facebook or follow us on Twitter for more sports updates. You can also download the NDTV Cricket app for Android or iOS.