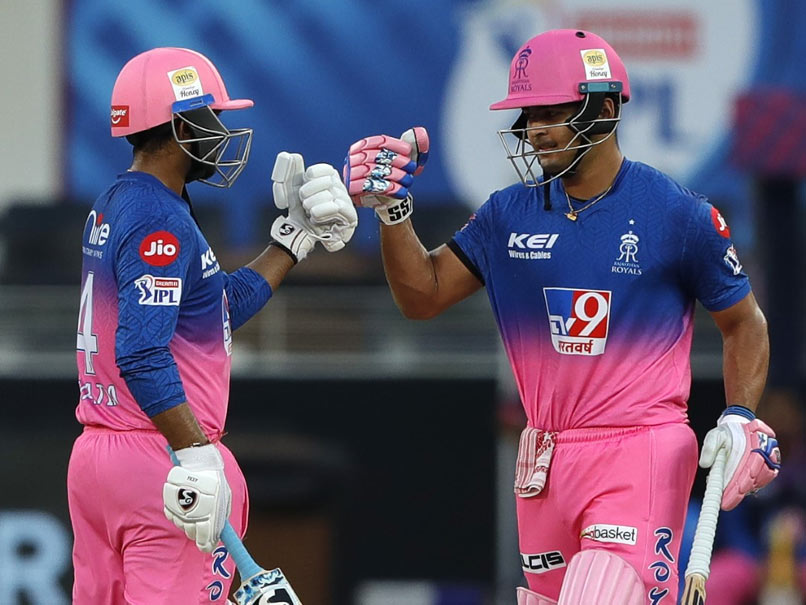 Riyan Parag hit 42 not out off 26 and Rahul Tewatia made an unbeaten 45 off 28 to take Rajasthan Royals to a come-from-behind victory against SunRisers Hyderabad in the final over of the match. Chasing 159 to win, RR lost their star-studded top three of the returning Ben Stokes, Jos Buttler and skipper Steven Smith inside the first five overs. Robin Uthappa and Sanju Samson were trapped by Rashid Khan to leave RR struggling at 78/5 in 12 overs. But an 85-run unbroken stand between Parag and Tewatia turned the game on its head and took RR to a win that looked improbable for the longest time. Earlier, SRH won the toss and batted. Helped by Manish Pandey's 54 and David Warner's 48 they scored 158/4. Both teams bowled well for a majority of their respective innings but Tewatia and Parag kept their nerves to take the game deep and emerged triumphant in the final overs. (SCORECARD)