Brett Lee backed Jasprit Bumrah to make his presence felt in Lasith Malinga's absence for Mumbai Indians, describing himself as a fan of the Indian pacer. 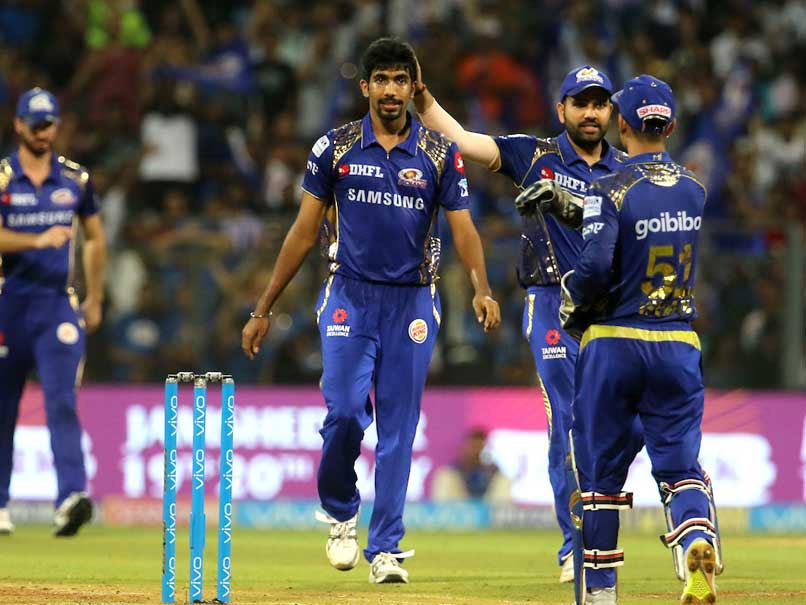 Former Australian player Brett Lee expressed confidence in Mumbai Indians (MI) pacer Jasprit Bumrah's ability to fill the shoes of veteran cricketer Lasith Malinga. Lee, while speaking to Star Sports, praised Bumrah's ability to bowl at 140kmph with consistent yorkers, describing himself as a fan of the Indian fast-bowler ever since he burst into the scenes some years ago. "I am always Bumrah's fan since he burst into the scenes some years ago. He has got a different bowling action, he pushes the ball in, and can swing the ball both ways. He is good with the new ball but I like him with the old ball and that's why he can fill the shoes of Malinga and can bowl at death overs. He can bowl at 140kmph and zoom the ball in at that batsman's feet. He is bowling the Yorkers consistently and there are very less bowlers like that, so he can fill those shoes," said the ex-Australia pacer during the conversation.

Malinga has opted out of the upcoming edition of the Indian Premier League (IPL) due to personal reasons.

Lee further backed MI to seal a spot in the playoffs following the end of the league campaign, highlighting skipper Rohit Sharma's capabilities.

"They have to be (in the top four). Champions of last year, they have got a good squad. Pollard is in form and we know what Rohit can do. They have Jasprit Bumrah, and some good spinners and some power hitters as well, so yes, they are in my top four," he added.

Defending champions MI will take on Chennai Super Kings (CSK) in the opening match of IPL 2020 on September 19.

Lasith Malinga Cricket
Get the latest updates on India vs South Africa and check out  Schedule, Results and Live Score. Like us on Facebook or follow us on Twitter for more sports updates. You can also download the NDTV Cricket app for Android or iOS.