From being deferred, to reaching conjectures about not being held at all, IPL 2020 finally set to see action. 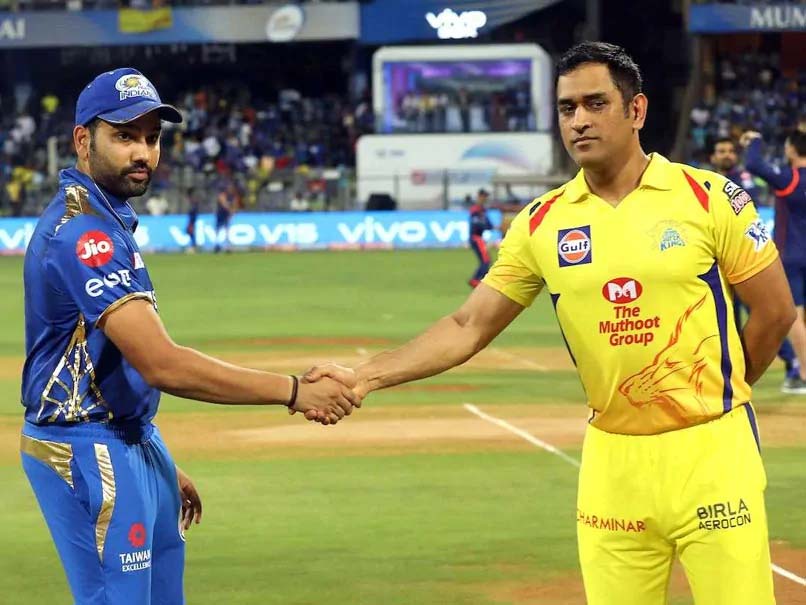 Chennai Super Kings will take on Mumbai Indians in the opening match of IPL 2020.© BCCI

When the Indian Premier League was discussed not so long ago, the conjectures were not about who would shine and which franchise would win. It was all about whether IPL 2020 would be held at all. With the COVID-19 pandemic creating chaos worldwide, sports, like everything else, went into lockdown with no end in sight. So, when the Board of Control for Cricket in India (BCCI) announced on April 15 that IPL 2020 had been postponed "indefinitely", that sounded rather final. But the event had just too much invested in it by the franchises and other stakeholders to be done away with, so, after a lot of juggling, which included deferring the ICC T20 World Cup, fresh dates were set from September 19.

The next thing to hit the tournament was the backlash after the border face-off with China, with outrage being directed at the title sponsors, a Chinese mobile phone company. So, the BCCI and the IPL governing council had to do some more firefighting before a new title sponsor was found.

While the IPL was in the news as a whole, individual players and one franchise particularly added to the drama, with MS Dhoni, Suresh Raina, Harbhajan Singh and Chennai Super Kings (CSK) making headlines.

Then Raina suddenly announced that he was returning to India for "personal reasons" and though he later indicated that he could go back, that chapter is yet to be written.

Soon thereafter, Harbhajan Singh too announced he would be missing IPL 2020. He didn't leave India at all.

While all of this was going on, 13 members of the CSK squad, including players Deepak Chahar and Ruturaj Gaikwad tested positive for coronavirus and the spectre of the tournament being suspended loomed again.

However, none of that happened and as things stand, CSK will indeed meet defending champions Mumbai Indians when rivalries begin at the Sheikh Zayed Stadium at Abu Dhabi on September 19.

Ironically, after all the hue and cry, silent stands will greet IPL 2020. But that has been the wont of all sporting events worldwide. As for how the sides will fare is a mystery, as is the quality of the pitches that will host the matches at Abu Dhabi, Dubai and Sharjah.

But all said and done, IPL 2020 is well and truly underway and for the beleaguered people of India, could well be an escape they so desperately need.

Kings XI Punjab IPL 2020 Cricket
Get the latest updates on ICC T20 Worldcup 2022, check out the Schedule and Live Score. Like us on Facebook or follow us on Twitter for more sports updates. You can also download the NDTV Cricket app for Android or iOS.