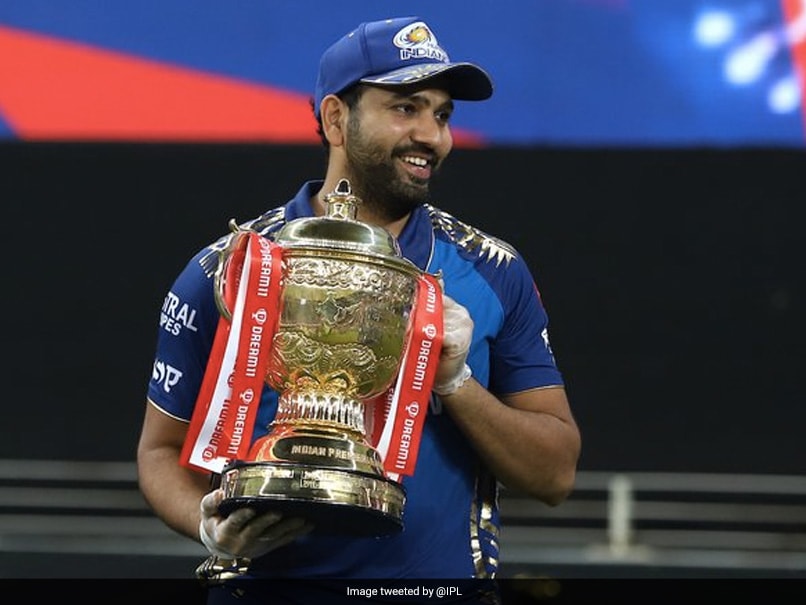 Mumbai Indians defeated Delhi Capitals by five wickets in the Indian Premier League 2020 final at the Dubai International stadium on Tuesday. With the win, Mumbai clinched their fifth IPL title. Indian batting legend and former Mumbai Indians batsman Sachin Tendulkar took to Twitter to congratulate Mumbai Indians for their achievement and labeled their performance as complete domination. "What a victory by the boys! Complete domination by @mipaltan! Well done to the players and the support staff who have continued from where they left off last year," Tendulkar tweeted.

What a victory by the boys! Complete domination by @mipaltan!

Well done to the players and the support staff who have continued from where they left off last year. #MIvDC #IPLFinal pic.twitter.com/ncRaxDUgLl

In the final, Delhi Capitals skipper Shreyas Iyer won the toss and opted to bat.

Boult struck again in his next over and sent Ajinkya Rahane packing.

Jayant Yadav got the big wicket of an in-form Shikhar Dhawan to left Delhi reeling at 22 for three.

Iyer and Rishabh Pant then steadied the ship with a 96-run stand for the fourth wicket.

Pant scored his first half-century of the season but soon he holed out in the deep to Hardik Pandya.

Iyer remained unbeaten on 65 to guide Delhi to 156 for seven.

In the chase, Quinton de Kock gave MI a flying start and Rohit Sharma showed intent in his approach and scored a fluent half-century.

Ishan Kishan played a cameo at the end as Mumbai clinched their record-extending fifth IPL title.

Delhi Capitals
Get the latest updates on ICC T20 Worldcup 2022 and CWG 2022 check out the Schedule, Live Score and Medals Tally. Like us on Facebook or follow us on Twitter for more sports updates. You can also download the NDTV Cricket app for Android or iOS.