IPL 2020, CSK vs RR: Faf du Plessis has been CSK's leading run-scorer in the ongoing edition, but the South African will need to be at the top of his game against Rajasthan Royals' star pacer Jofra Archer. 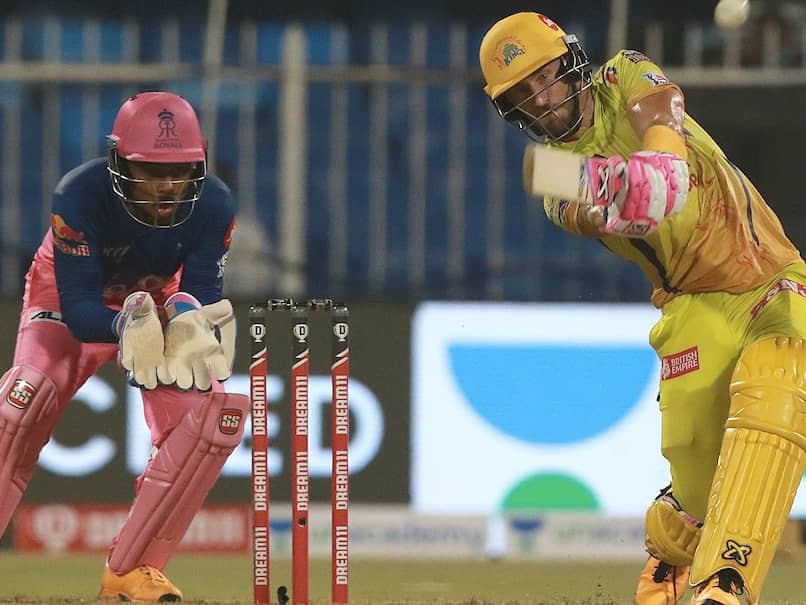 Faf du Plessis is currently the highest run-scorer for the Chennai Super Kings (CSK), maintaining the intensity despite being 36. Du Plessis has mixed orthodox gameplay with innovative shots, to keep the CSK scoreboard ticking despite lack of support from fellow batsmen. The South Africa cricketer has scored 365 runs in nine matches at a strike rate of 142.57. Du Plessis scored his 16th half-century in the IPL on Saturday, during a league clash against Delhi Capitals (DC). His knock of 58 runs off 47 deliveries saw the South Africa veteran finish as the highest run-scorer for CSK, helping them post a formidable target of 180.

The Chennai-based franchise remains in the hunt for a playoffs spot and will target a win on Monday, when they take on Rajasthan Royals (RR). Du Plessis will look to lead from the front yet again but will have quality competition in English pacer Jofra Archer.

Archer has been the best bowler in the RR setup, with his performances standing out. The pacer has accounted for 12 wickets in 9 matches at an average of 20.66 and strike rate of 17.83.

Archer's ability to unsettle opposition batsmen early with some quick bouncers has been well documented. However, the same might not work against Du Plessis, who has drawn praise for his ability to maintain composure under pressure.

An off-day on the field for either of the players will have a major impact on their respective sides, considering the importance they hold. While Archer will look to dismiss Du Plessis early, the Proteas batsman will look to take advantage of the Englishman's pace as visible against Anrich Nortje on Saturday.

Jofra Archer IPL 2020 Chennai Super Kings vs Rajasthan Royals, Match 37 Cricket
Get the latest updates on India vs Australia Series, check out the India vs Australia Schedule for 2020-21 and Ind vs Aus live score . Like us on Facebook or follow us on Twitter for more sports updates. You can also download the NDTV Cricket app for Android or iOS.