IPL 2020, RCB vs KXIP: Virat Kohli says "RCB means a lot" to him and "not many understand that emotion" as he makes 200th appearance for the team. 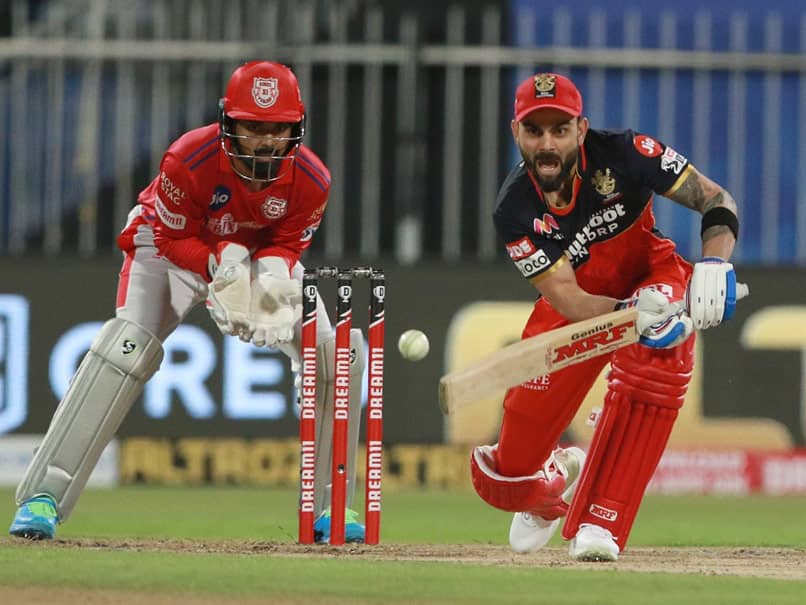 Royal Challengers Bangalore (RCB) skipper Virat Kohli on Thursday said he had never thought back in 2008 that one day he will play the 200th game for the franchise. Kohli made his 185th appearance for the franchise during the side's game against Kings XI Punjab (KXIP) at the Sharjah Cricket Stadium on Thursday. Kohli has made 185 appearances in the Indian Premier League (IPL) for RCB. He has also played 15 Champions League T20 (CLT20) games for the same side.

The India Men's skipper has also become the first cricketer to play the 200th game for one single team.

"RCB means a lot, not many understand that emotion. 200 games for them is unbelievable, I wouldn't have believed it in 2008. It is an honour, they've kept me and I have stayed on," said Kohli at the toss ahead of the match on Thursday.

Kohli was roped in by RCB in the 2008 IPL auctions. RCB are currently at the third spot with 10 points in seven matches in the ongoing IPL.

Virat Kohli Royal Challengers Bangalore vs Kings XI Punjab, Match 31 IPL 2020 Cricket
Get the latest updates on IPL 2020, check out the IPL Schedule for 2020 and Indian Premier League (IPL) Cricket live score . Like us on Facebook or follow us on Twitter for more sports updates. You can also download the NDTV Cricket app for Android or iOS.