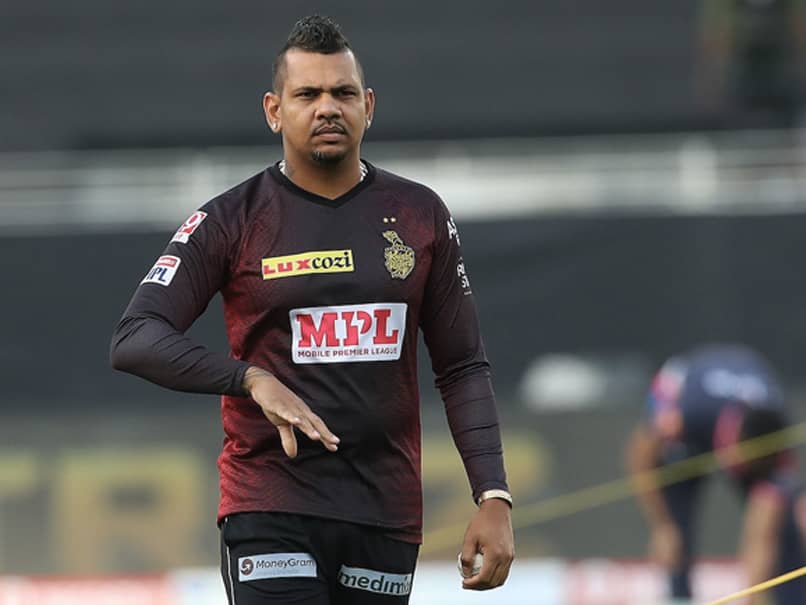 Englishman Carl Crowe was the go-to-man for Kolkata Knight Riders spinner Sunil Narine after being called for a suspect action in 2014. And now with on-field umpires reporting him, Narine has again fallen back on Crowe to help rework his action for the remaining games of the 13th edition of the Indian Premier League (IPL). Speaking to ANI, sources in the know of developments said that Narine and Crowe have been working non-stop over the last couple of days to ensure that the mystery spinner can return to the bowling crease at the earliest.

"Crowe was the man Narine went to after being called for suspect action back in 2014-2015 and with him in the unit, it was but obvious that the two would try to correct his action to ensure that the spinner can return to bowling after being called in the game against Kings XI Punjab. They have been working overtime be it at the nets or while analysing angles with data analysts," the source explained.

Crowe is Narine's only resort as the spinner cannot go for a biomechanical analysis of his action at the ICC and BCCI accredited Sri Ramachandra Arthroscopy and Sports Sciences Centre (SRASSC) in Chennai as that would mean fresh quarantine period applying and would ultimately see Narine missing the remaining tournament. The spinner already sat out the game against Royal Challengers Bangalore in Sharjah on Monday.

Narine was reported for bowling with a suspected illegal bowling action during his side's match against Punjab last Saturday.

The IPL release said: "The report was made by the on-field umpires according to the IPL's Suspected Illegal Bowling Action Policy. Narine will be placed on the warning list and is permitted to continue to bowl in the tournament. Another report will result in Narine being suspended from bowling in the IPL 2020 until cleared by the BCCI Suspect Bowling Action Committee."

KKR issued a statement saying they were surprised by the incident. "This came as a surprise to the franchise and Narine, considering he has played over 115 games in the IPL since 2012 and as many as 68 games since 2015, when he was last reported during the IPL season for a suspect action before being subsequently cleared completely by SRASSC, an ICC accredited facility," KKR said.

"Furthermore, he was playing his 6th game this season, with no concerns expressed formally or informally by the match officials so far. Having said this, we are respectful of the process that the IPL has put in place to have his action reviewed, and are working closely with the IPL in this matter. We are hopeful that there would be an appropriate resolution quickly. We appreciate the cooperation being extended by the IPL in expediting this matter," it added.

Sunil Narine IPL 2020 Cricket
Get the latest updates on IPL 2020, check out the IPL Schedule for 2020 and Indian Premier League (IPL) Cricket live score . Like us on Facebook or follow us on Twitter for more sports updates. You can also download the NDTV Cricket app for Android or iOS.