Foreign Players Not Available For IPL 2020 Till April 15 Due To Visa Restrictions: Report

According to PTI, no foreign player will be available for IPL 2020 till April 15 due to visa restrictions imposed by the government to contain the novel coronavirus threat. 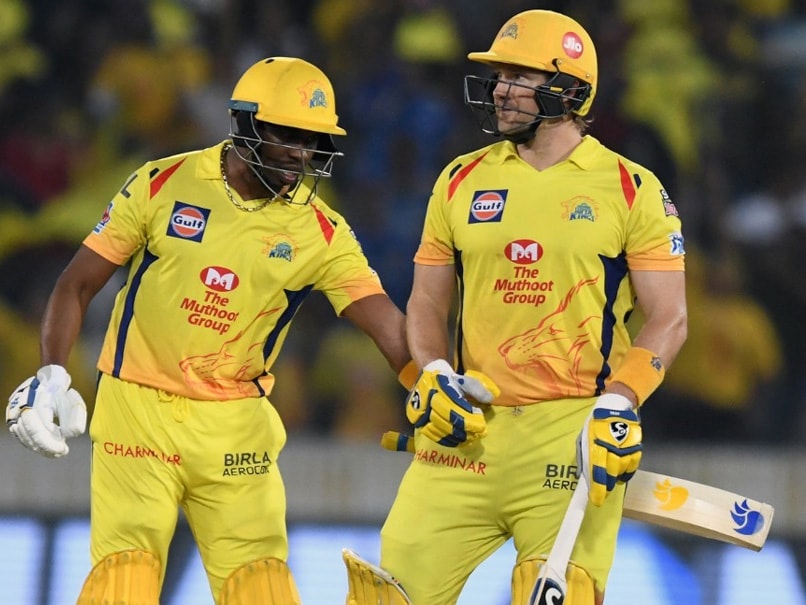 IPL 2020: As per a report in PTI, foreign players will not be available till April 15.© AFP

No foreign player will be available for this year's IPL 2020 till April 15 due to visa restrictions imposed by the government to contain the novel coronavirus threat, a top BCCI source told PTI on Thursday, casting fresh doubts on the fate of the event. "The foreign players who play in the IPL come under the Business Visa category. As per the government's directive, they can't come till April 15," a BCCI source told PTI on conditions of anonymity.

The government issued fresh advisory with a ban on all existing foreign visas, except a few categories like diplomatic and employment, till April 15 in the wake of new positive cases of novel coronavirus in the country.

India has reported over 60 positive cases in the outbreak which has led to over 4,000 deaths globally.

The fate of the IPL 2020 itself will be decided on March 14 at the event's Governing Council meeting in Mumbai.

"All decisions will be taken by the GC in Mumbai," the source said.

Having the IPL, starting on March 29, played in empty stadiums is an option being explored.