Foreign players' participation in IPL 2020 might be affected after the government issued fresh visa restrictions to contain the spread of novel coronavirus. 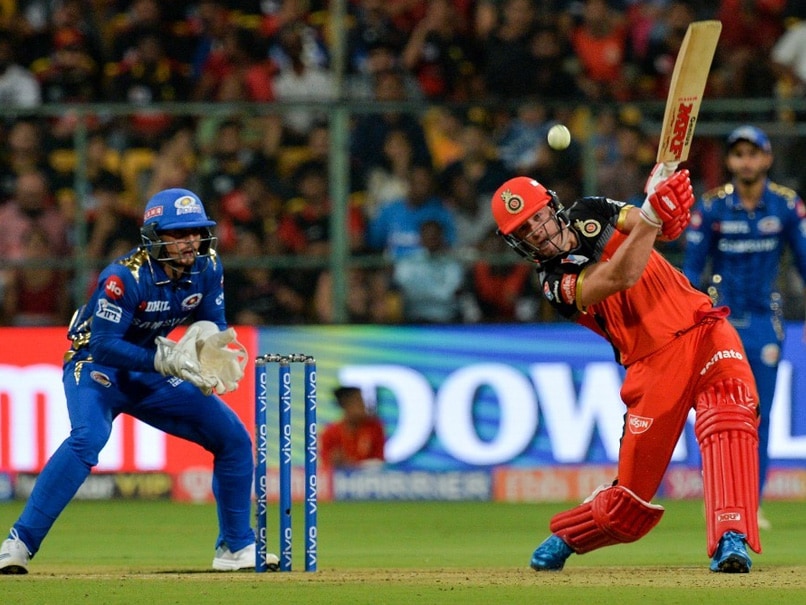 IPL 2020: The BCCI said it is not yet clear whether visas to these players also stand cancelled.© AFP

The participation of foreign players at this year's IPL 2020 came under severe doubt after the government ordered fresh visa restrictions to contain the spread of novel coronavirus even as the Board of Control for Cricket in India (BCCI) decided to adopt a wait and watch policy for now. The BCCI will wait for the next couple of days to decide its next course of action after the government issued fresh advisory with a ban on all existing foreign visas, except a few categories like diplomatic and employment, till April 15 in the wake of new positive cases of coronavirus in the country.

"Please give us two days. It's not possible to give you concrete details at the moment," a senior Board office bearer told PTI on Wednesday.

India has reported over 60 positive cases in the outbreak which has led to over 4,000 deaths globally. Having the IPL 2020, starting March 29, played in empty stadiums is an option but a decision will only be taken at the league's Governing Council meeting in Mumbai on March 14.

The BCCI seems jittery about the 60-odd foreign cricketers, who travel to India for the IPL.

The board said it is not yet clear on whether visas to these players also stand cancelled.

"All existing visas, except diplomatic, official, UN/International organisations, employment and project visas, stand suspended till 15th April 2020. This will come into effect from 1200GMT on 13th March 2020 at the port of departure," the statement from the government said.

The pressure has increased manifold after the Legends T20 meet games in Pune, featuring the likes of Sachin Tendulkar and Brian Lara were cancelled.

And amid a possibility that the Maharashtra government might bar IPL games in the state, the only feasible solution is having matches inside empty stadiums.

This will save the broadcasters from losing advertisement money as matches are insured which means both the BCCI and franchisees will recover bulk of their investment.