Delhi Capitals, after some struggle, made it to the top two among the qualifiers in the playoffs and their motivational video shows that they are determined to go all the way. 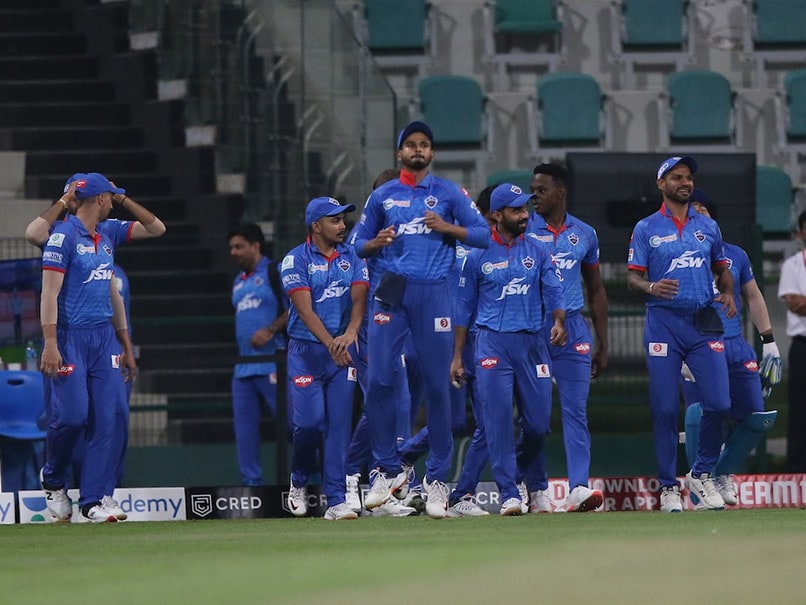 Delhi Capitals have had quite a journey in IPL 2020.© BCCI/IPL

Delhi Capitals have had quite a journey in IPL 2020. They started off with a bang and for much of the tournament were the team to beat, along with defending champions Mumbai Indians. However, performances suddenly started tapering off, and threatened to undo all the good work they had done for the majority of the tournament. Four back-to-back losses even put in jeopardy their place in the top four, and left them needing to beat Royal Challengers Bangalore (RCB) in their final league game to assure themselves a top-two finish. They did beat RCB and booked their berth in Qualifier 1. On Tuesday, the Delhi Capitals Twitter handle posted a beautiful video of the team and the players' journey from the very start and the hard work they put in, to be where they are. And there was a warning for the rest of the teams contesting to win IPL 2020.

The video starts with Prithvi Shaw speaking about returning to cricket in these dark times. Followed by players meeting coach Ricky Ponting in Dubai.

"When we are training, we come with purpose, we come to compete, we come with intent. Every single session. All of us together, as one, Delhi Capitals. Let's go!" Ponting is heard saying in the video.

The video also shares snippets of the Delhi Capitals players sharing some great times together, including a couple of birthdays.

The video of ends with Rabada making a statement of purpose: "We are setting our eyes on winning the IPL 2020".

Delhi Capitals left it late to secure their place in the playoffs. They comprehensively beat Royal Challengers Bangalore by six wickets in Abu Dhabi on Monday to finish second behind Mumbai Indians in the points table.

Shikhar Dhawan and Ajinkya Rahane were the heroes for Delhi in the chase while Anrich Nortje was the star with the ball in hand.

Delhi will have two bites of the cherry in order to reach the IPL final. They face Mumbai Indians in Qualifier 1 on Thursday.

Royal Challengers Bangalore IPL 2020 Cricket
Get the latest updates on Fifa Worldcup 2022 and check out  Fifa World Cup Schedule, Stats and Live Cricket Score. Like us on Facebook or follow us on Twitter for more sports updates. You can also download the NDTV Cricket app for Android or iOS.