IPL 2020, DC vs KKR: Shreyas Iyer said he took on the Kolkata Knight Riders bowlers on a smaller ground like Sharjah, believing it to be the right time. 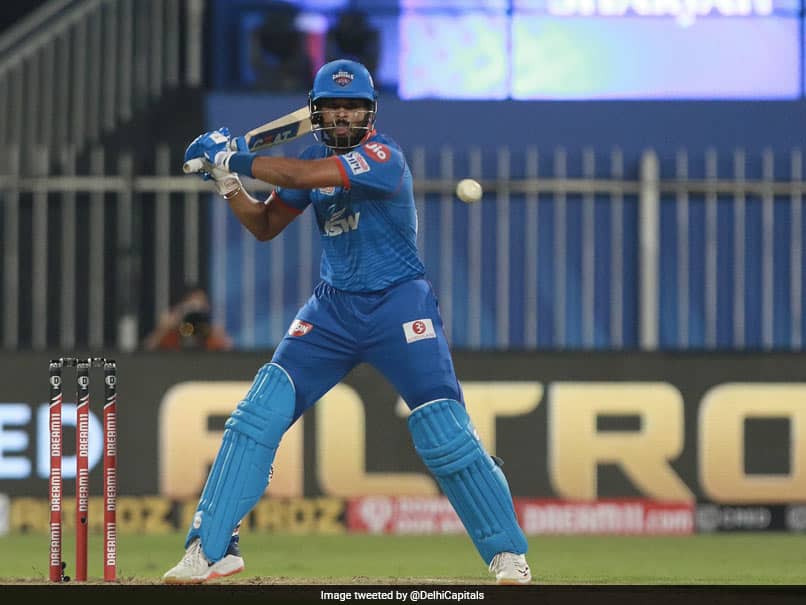 Delhi Capitals (DC) skipper Shreyas Iyer said that he planned his onslaught on the Kolkata Knight Riders (KKR) bowling attack, one six at a time. Iyer further elaborated on his mindset by stating that taking on the KKR bowlers on a small ground like Sharjah seemed like the right thing to do. DC defeated KKR by 18 runs in the 16th match of Indian Premier League (IPL) 2020 at Sharjah Cricket Stadium on Saturday. This triumph propelled the Delhi-based franchise to the top of the points table. However, this win might not have been possible without an unbeaten 88 by Iyer, who helped DC post a strong total of 228/4 after the team was sent in to bat. Iyer's knock comprised of seven boundaries and six sixes, with the batsman registering his fastest ever half-century in the tournament off 26 deliveries during the course of the innings.

"I thought today was the right time to take the bowlers on, on a smaller ground. I took it one six at a time. I won't say I am a gifted player because I know the hard work and smart work I put into it. We keep talking about the close victories. This was one of them, and it is always satisfying," said Iyer in the post-match presentation.

The DC skipper enjoyed quality support from opener Prithvi Shaw (66) and Rishabh Pant (38), who smacked the ball to all corners of the ground. The bowlers ensured a disciplined performance while defending a record score of 229, accounting for wickets at regular intervals. They did not lose their heads despite an excellent partnership between Eoin Morgan (44) and Rahul Tripathi (36), getting the game done and dusted by dismissing the duo.

Rishabh Pant Delhi Capitals vs Kolkata Knight Riders, Match 16 Cricket
Get the latest updates on IPL 2021, IPL Points Table , IPL Schedule 2021 , live score . Like us on Facebook or follow us on Twitter for more sports updates. You can also download the NDTV Cricket app for Android or iOS.