"About Understanding Conditions": Why Virat Kohli Held Back Before Late Blitz

IPL 2020, CSK vs RCB: Royal Challengers Bangalore smashed 66 runs from the last four overs, having adopted a cautious approach in the previous overs. 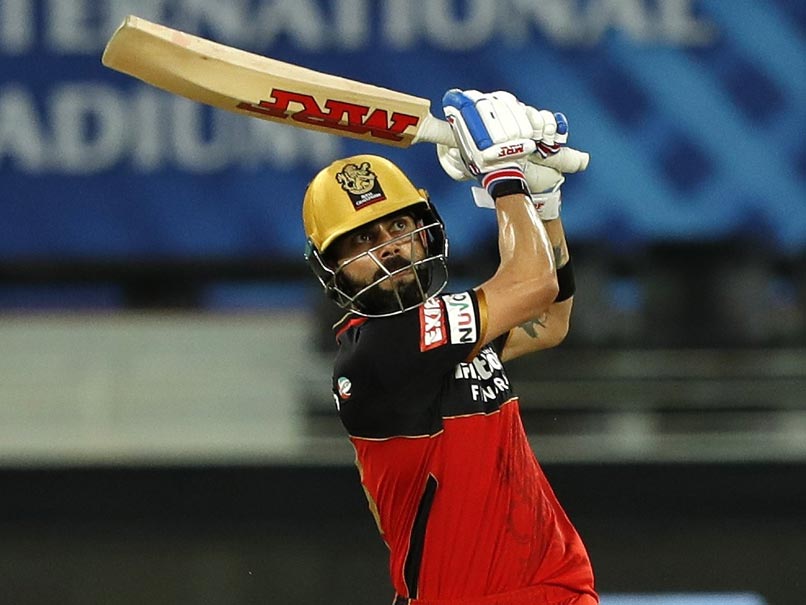 Royal Challengers Bangalore (RCB) skipper Virat Kohli defended his side's cautious approach during the period preceding the death overs, where they smashed 66 runs from the last four overs. Virat expressed his belief in understanding the conditions and respecting the game, rather than attempting to hit every ball into the stands. The cricketer further stated that it is possible to capitalise during the death overs only if you are set, crediting his immense experience in T20 cricket for this outlook. RCB defeated Chennai Super Kings (CSK) by 37 runs in the 25th match of the 13th edition of the Indian Premier League (IPL), having posted a formidable target of 170.

"We spoke during the second timeout that 140-150 would be good. Ended up getting more than that. It was a tricky pitch. Really pleased to get two points. It's about understanding the conditions and respecting the game, instead of trying to hit every ball into the second tier of the stadium. Having played so much cricket, especially T20 cricket, I have learnt that if you are set at the death, you can capitalise," said Kohli when discussing the approach in the first innings.

The 31-year-old smashed an unbeaten 90 off 52 deliveries to help RCB reach a total of 169 runs for the loss of four wickets, after winning the toss and opting to bat. The bowling attack led by Chris Morris who picked three wickets ensured a disciplined performance in the second innings, restricting CSK to 132/8.

MS Dhoni blamed his batsmen for not delivering the goods, urging some concrete action in this regard.

"Batting has been bit of a worry and today also it was evident. We need to do something about it," he stated.

Dhoni hinted that CSK need to change their approach with the bat.

"I think we are better off playing the other way round, playing the bigger shots even if you get out. That is something we can do in the coming games," he said.

"I think it also depends on how you've performed so far in the tournament and our batting has lacked a bit of power from the sixth over onwards. Individuals can get tentative no matter how much confidence you give them. I feel that's where we've not adapted or come up with plans against the bowlers who bowl from the 6th to the 14th over," he said.

"In the coming games we'll try to be more expressive. You rather get out in the 16th or 17th over," he said.

Chris Morris Cricket
Get the latest updates on ICC Women's Cricket World Cup 2022 and IPL 2022, check out the Schedule , Live Score and IPL Points Table. Like us on Facebook or follow us on Twitter for more sports updates. You can also download the NDTV Cricket app for Android or iOS.