RCB have a solid 15-6 advantage in the head-to-head count between these two teams, but Delhi Capitals might hold the edge based on current form. 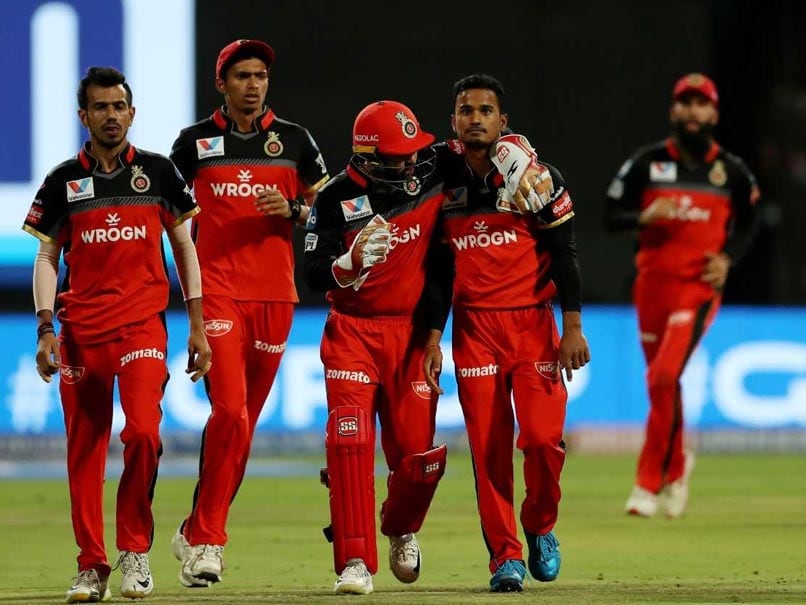 Virat Kohli's Royal Challengers Bangalore will host Shreyas Iyer's Delhi Capitals at the M Chinnaswamy Stadium in the first of two IPL 2019 matches to be played on Sunday. The match is a must-win for both the teams. DC have four points from five matches, with their only victory within 20 overs this season having come against Mumbai Indians, the other being a Super Over win. There is even more at stake for the home team, who are still on zero points from five matches. RCB have a solid 15-6 advantage in the head-to-head count between these two teams, but Delhi Capitals might hold the edge based on current form.

Victory has been elusive for RCB this season. On Friday night, they looked to be in the groove with star batsmen Virat Kohli and AB de Villiers roaring back to form.

Both batsmen hit belligerent half-centuries as RCB posted a mammoth 205/3 after being asked to bat first by the Kolkata Knight Riders.

But while defending the score, they were never really in the game as KKR always had a measure of things. And once Andre Russell came in to bat with 66 runs needed off the last four overs, it was carnage as RCB lost with five balls to spare.

Pawan Negi (2/21) impressed with the ball and Yuzvendra Chahal was economical as usual. But barring the spin duo, RCB's thin bowling attack was once again exposed as Chris Lynn, Nitish Rana and Robin Uthappa took them to the cleaners before Russell made them look like amateurs.

"If we bowl like that, (and) we don't show composure in pressure moments, we deserve to be where we are in the table," Kohli said at the post-match presentation.

Kohli's captaincy has already come under the scanner and on Friday it was surprising to see England all-rounder Moeen Ali not being used on a spin-friendly wicket.

Coming to Delhi Capitals, their batting left a lot to be desired in their last game against SunRisers Hyderabad. While bowling too, they were good in patches as Hyderabad cantered to a five-wicket win in the end.

The likes of Kagiso Rabada and Chris Morris would look to impose themselves more against RCB while Shikhar Dhawan, skippper Shreyas Iyer, Rishabh Pant and Prithvi Shaw would aim to make the most of a poor bowling arsenal of their opponents.

Virat Kohli Shreyas Iyer IPL 2019 Royal Challengers Bangalore vs Delhi Capitals, Match 20 Cricket
Get the latest updates on IPL 2021, check out the IPL 2021 Schedule and Indian Premier League Live Score . Like us on Facebook or follow us on Twitter for more sports updates. You can also download the NDTV Cricket app for Android or iOS.