IPL 2019, Royal Challengers Bangalore vs Delhi Capitals Highlights: RCB have slumped to their sixth loss and have 0 points. DC now have 6 points. 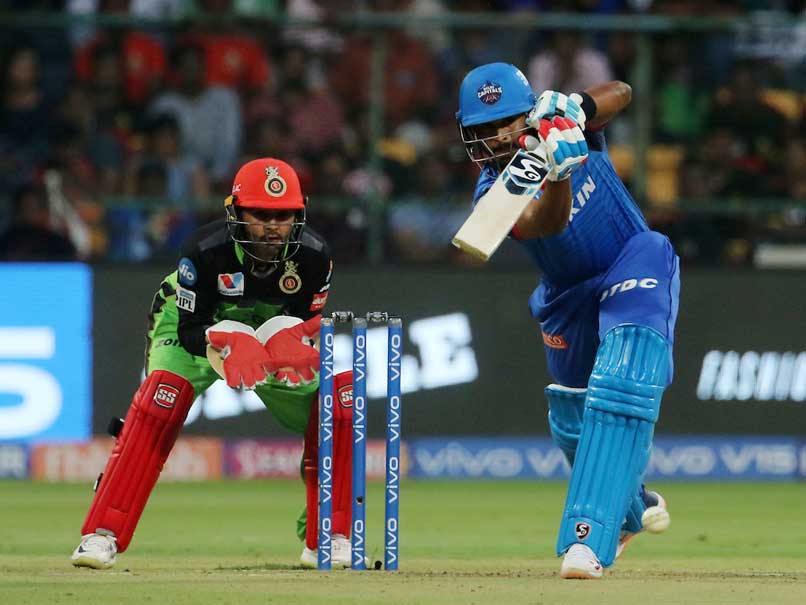 Chasing 150 for victory in their IPL 2019 match against Royal Challengers Bangalore at the M Chinnaswamy Stadium, Delhi Capitals rode on skipper Shreyas Iyer's 50-ball 67 to get to victory with 7 balls to spare. Winning the toss, DC skipper Shreyas Iyer opted to bowl first. Scoring looked difficult for the Royal Challengers Bangalore batsmen throughout, as the away team kept picking regular wickets. Virat Kohli, in an unusual display, got most of his runs in singles, as he kept losing partners on the other end. Moeen Ali (32) gave some impetus to the RCB innings. Kohli almost came to life after Moeen Ali's onslaught, hitting two consecutive sixes. However, devastatingly for the home crowd, Kohli fell for 41. Kagiso Rabada was the star of the show, devastating RCB with three wickets in the 18th over. Despite Shikhar Dhawan's early wicket in the chase, RCB could not make regular inroads as Prithvi Shaw and Shreyas Iyer consolidated the innings. There was a rush of wickets towards the end, but it was too little too late as the Delhi Capitals lower order held their nerves to take their team to victory. RCB, now having lost six consecutive matches, are stuck at the bottom of the table with 0 points. DC, now having won three matches in six, are now at fifth position on the table. (SCORECARD)

Delhi Capitals IPL 2019 Royal Challengers Bangalore vs Delhi Capitals, Match 20 Live Score Live Cricket Score Live Blogs Cricket
Get the latest updates on IPL 2021, check out the IPL 2021 Schedule and Indian Premier League Live Score . Like us on Facebook or follow us on Twitter for more sports updates. You can also download the NDTV Cricket app for Android or iOS.