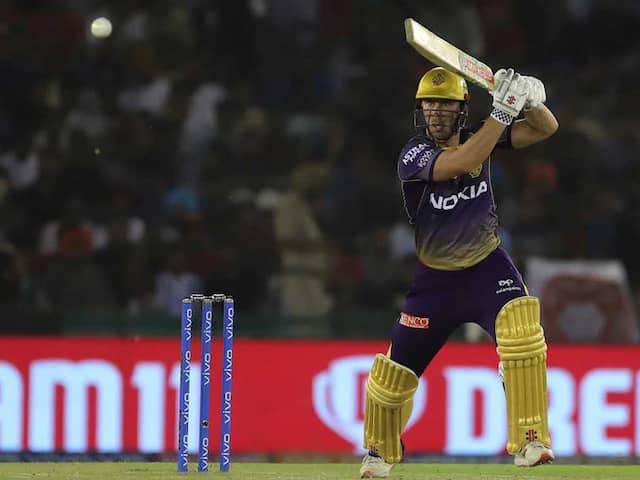 Kolkata Knight Riders (KKR) beat Kings XI Punjab (KXIP) by seven wickets to keep their playoffs hopes alive. Chasing a target of 184, KKR openers Shubman Gill and Chris Lynn got off to a solid start. Lynn fell in the last over of the powerplay but not before scoring at over 200 strike rate. His 46 came off just 22 balls. Thereafter, Robin Uthappa took responsibility and kept hitting boundaries. They both played smart cricket and kept the required run rate under check. Uthappa was undone by R Aswin in the 11th over. After him Andre Russell came to the crease but could not emulate his last match performance and fell cheaply for 24. Shubman Gill kept his end well and timed his innings to perfection and scored some crucial boundaries. Dinesh Karthik made quick-fire 21 off 9 balls and sealed the match in visitors' favour. Earlier, Kolkata Knight Riders (KKR) skipper Dinesh Karthik won the toss and chose to bat against Kings XI Punjab (KXIP) in Mohali. KXIP openers KL Rahul and Chris Gayle both fell cheaply inside four overs with scoreboard reading 22. Thereafter, Mayank Agarwal and Nicholas Pooran played their natural game and built a decent partnership. During their stay at the crease, both looked in good touch as they played some exquisite shots. However, they both fell in quick succession and conditions looked grim for KXIP. Mandeep Singh and Sam Curran, who were included in the playing XI,  played smartly and kept KXIP on track for a good score. After Mandeep was dismissed, Curran took onus on himself and scored 20 in last over of the innings to take Punjab to a decent total of 183/6. (SCORECARD) 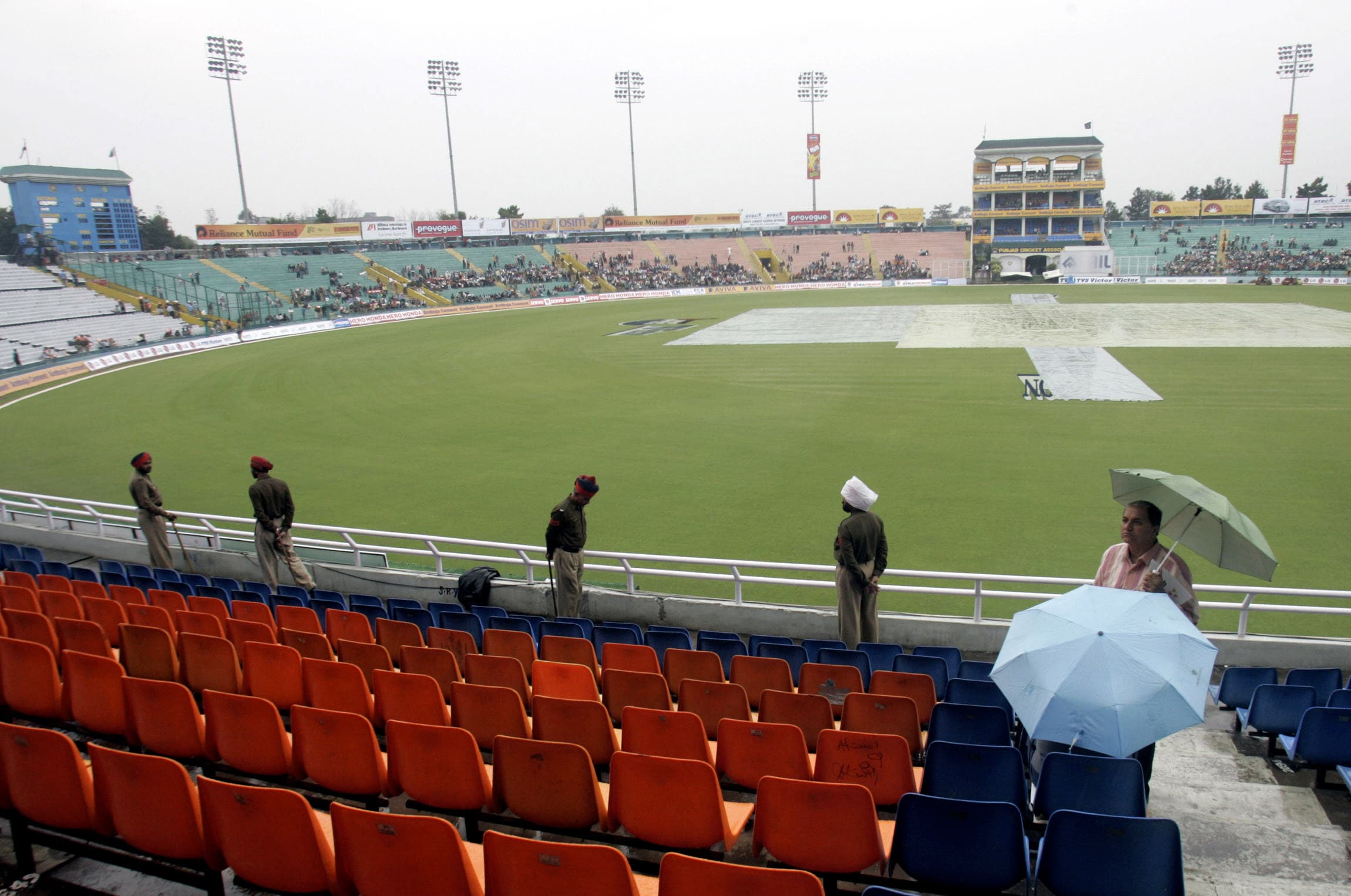 Punjab Cricket Association Stadium, Mohali IPL 2019 Cricket Live Score Live Cricket Score Live Blogs
Get the latest Cricket news, check out the India cricket schedule, Cricket live score . Like us on Facebook or follow us on Twitter for more sports updates. You can also download the NDTV Cricket app for Android or iOS.