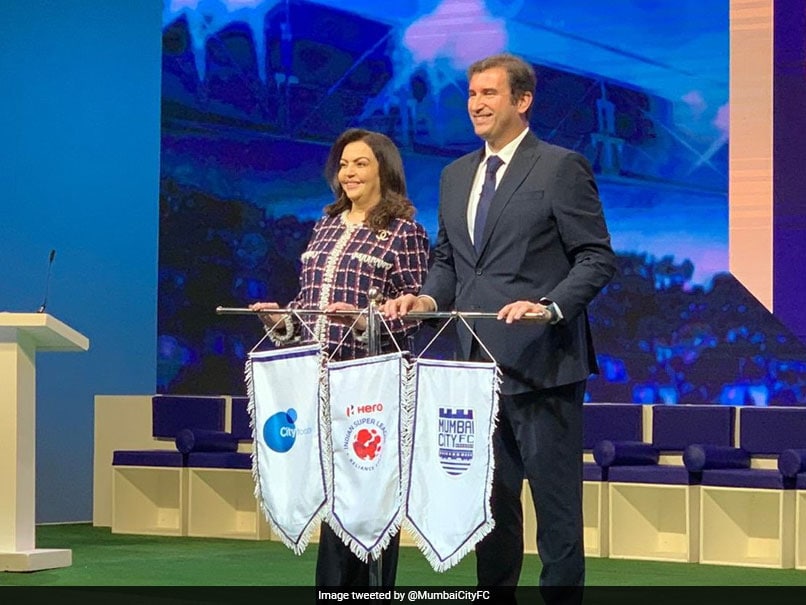 City Football Group (CFG) on Thursday agreed a deal to acquire a majority stake in its eighth club, Mumbai City FC in the Indian Super League (ISL), marking a major move into Indian football. CFG will become the 65 per cent majority shareholder of the club, alongside existing shareholders, actor Ranbir Kapoor and film producer Bimal Parekh who combined will hold the remaining 35 per cent of shares.

The completion of the investment remains subject to the approval of certain football bodies. News of the acquisition was revealed in front of the Club's fans by CFG Chief Executive Officer Ferran Soriano together with Chairperson, Football Sports Development Limited and Reliance Foundation Nita Ambani.

The CFG's operations will now include eight football clubs and football related businesses in 13 offices around the world. The Group has expanded significantly since its inception in March 2013, and now employs more than 2,000 staff and has more than 1,500 footballers who play over 2,500 games every year. Through its Cityzens Giving campaign, CFG has also supported community programmes spanning six continents, including Mumbai in its 2019 edition.

Welcoming the City Football Group to the Indian Super League (ISL) Nita Ambani said: "It's a landmark occasion that celebrates the remarkable rise of Indian football and brings to life our
vision for the beautiful game in India."

"It is a great endorsement of the increasing appeal of Indian football and for all football fans in India, this is a moment to take pride in our football, our culture and the opportunity we present to the world in developing the sport. The power and potential of our youth makes India the most exciting global opportunity in the world today, in every field, and especially in sport," she added.

Manchester City Indian Super League Football
Get the latest updates on ICC T20 Worldcup 2022, check out the Schedule and Live Score. Like us on Facebook or follow us on Twitter for more sports updates. You can also download the NDTV Cricket app for Android or iOS.