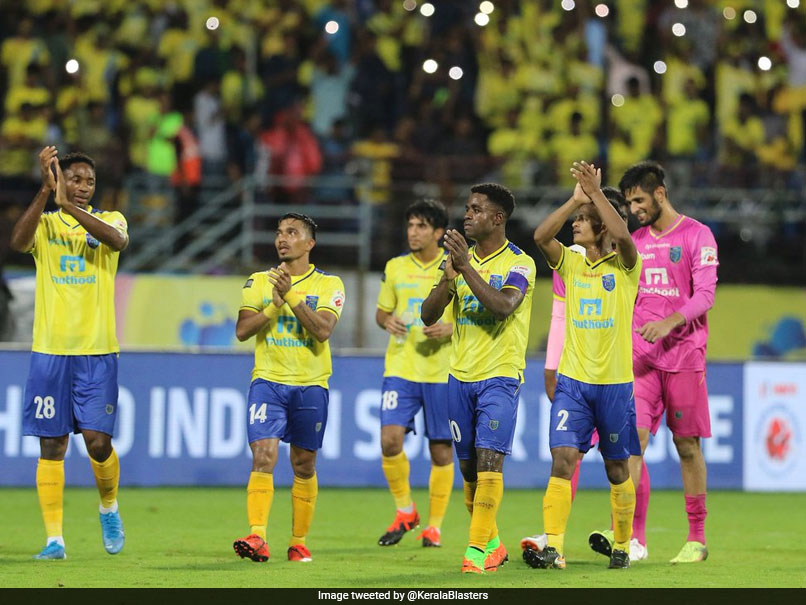 On a high after an opening night win at home, Kerala Blasters FC (KBFC) are set to pit their wits against Mumbai City FC at the Jawaharlal Nehru Stadium here on Thursday. Buoyed by the vociferous home support, Kerala gave a good account of themselves against ATK and coach Eelco Schattorie will be hoping to make the maximum of their home advantage. Kerala generally tend to do well, if they perform well at home. In 2014 and 2016, when they reached the play-offs, they had a strong home record (KBFC lost just one home game in both seasons). "If you play at home, you have a little bit of advantage," said Schattorie ahead of the clash. Mumbai have an air of surprise around them, given that they haven't played till now while Kerala have already given Jorge Costa an opportunity to analyse them. Schattorie felt that while it is an advantage for the visitors, he is not particularly worried. "The playing style of Mumbai (City) is clear for me. How the positions are filled and which players is always a question mark when you don't see their games. If you already saw your opponent play one time, it makes a difference. (But) it is another challenge that we have to face," he said.

Mumbai City FC Football
Get the latest updates on IPL Auction 2023 and check out  IPL 2023 and Live Cricket Score. Like us on Facebook or follow us on Twitter for more sports updates. You can also download the NDTV Cricket app for Android or iOS.