IPL 2017: Shane Watson Admits To 'Worst-Ever' Year In The League

The Australian has had a horrendous outing for Royal Challengers Bangalore. 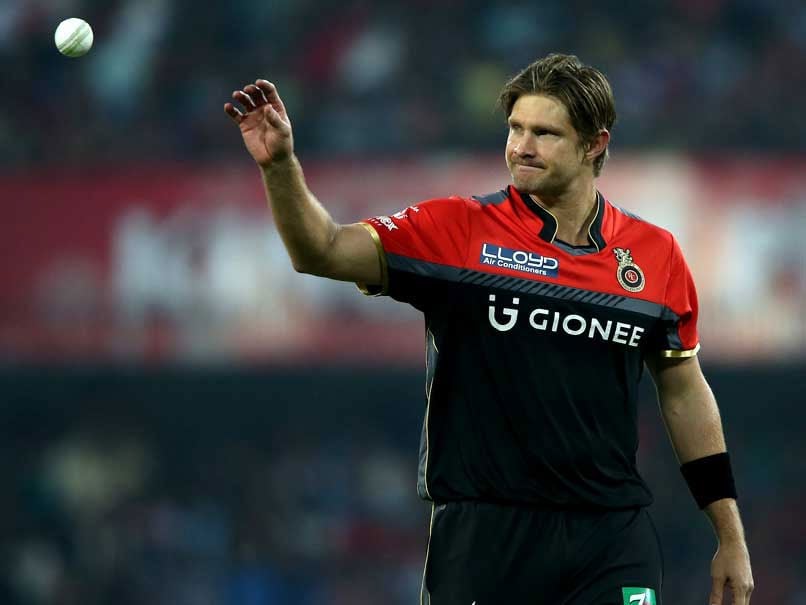 When you think of Royal Challengers Bangalore (RCB), you may not always begin by thinking of Shane Watson. With names like Virat Kohli, AB de Villiers and Chris Gaylepreceding him in the line-up the Australian often ends up playing a bit role. That said, there is no doubting his credentials as a cricketer and time and again he has come to the aid of his franchises, including the India Premier League (IPL) or for his country.

But Watson, like the rest of the RCB players, had a terrible IPL Season 10 which by his own admission was the "worst-ever".

His economy rate (10.02) dwarfs his previous-worst effort of 9.27 runs per over from two seasons back, while he's also down strike rate with both bat and ball and has cleared the rope on just one occasion.

"It's not difficult playing under this sort of pressure in franchise cricket because it's what I've been used to," the newspaper quotes Watson as telling ESPNcricinfo.

"Whether it's playing cricket for your country, because there's a lot of pressure on you performing well and helping your country win.

"And then the IPL that's what I've been exposed to since 2008 being someone who the team relies on and you have to perform. And it doesn't always work out that you perform.

"You certainly don't perform every game.

"And this year, for me personally, has been my worst IPL I've ever had."

Comments
Topics mentioned in this article
Royal Challengers Bangalore Shane Watson Virat Kohli Chris Gayle IPL 2017 Cricket
Get the latest updates on IPL 2021, check out the IPL 2021 Schedule and Indian Premier League Live Score . Like us on Facebook or follow us on Twitter for more sports updates. You can also download the NDTV Cricket app for Android or iOS.