Plea for Total Waiver of Entertainment Tax for IPL Matches

The Indian Premier League could soon be played in scenic Kerela if the government allows total waiver of entertainment tax. 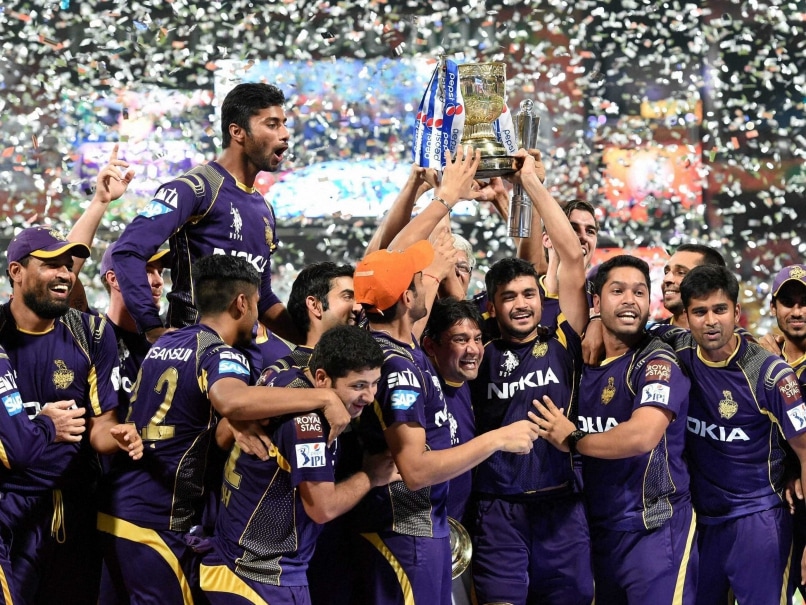 Will Kerela play hosts to the IPL next year?© PTI
Kochi:

"If there is full waiver of entertainment tax from next year, IPL matches can be brought to Kerala", Mathew, who is also the National Cricket Academy Chairman, told a meet-the-press programme organised by the Ernakulam Press club.

If the government gives land in Kochi or nearby areas for constructing an international cricket stadium, the association was prepared to hand over the Eda Kochi land to the government, he said.

The stadium construction at Eda Kochi has been held up due to environment concerns raised by the environmentalists.

On the upcoming Indian Super League (ISL), he said it has good future in the country as India has the largest sports television viewership in the world.

"The ISL has good future as India has the largest TV viewership in the world in watching sports and if it could be organised in a proper way, there is good future to it", Mathew said.

However, he cautioned that it was necessary to conduct the ISL in a proper manner to succeed. Pointing that the success of the Indian Premier League was not achieved on a day, he said it was due to the hard work and good execution of BCCI that helped IPL to achieve the popularity it presently enjoys.

Comments
Topics mentioned in this article
IPL 2014 Cricket
Get the latest updates on IPL Auction 2023 and check out  IPL 2023 and Live Cricket Score. Like us on Facebook or follow us on Twitter for more sports updates. You can also download the NDTV Cricket app for Android or iOS.