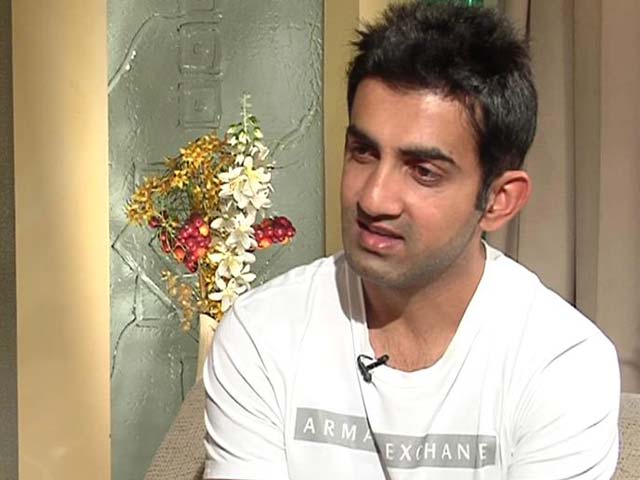 IPL 7: I Have Matured But I Still Have the Same Hunger for Runs, Says Gautam Gambhir

In an exclusive interview to NDTV, Kolkata Knight Riders skipper praised his team for winning the 2014 edition of the Indian Premier League. He expressed his displeasure at what happened during the celebrations at Eden Gardens. Gambhir was happy at being considered for the tour of England and while he admits that he has matured with age, he is still as hungry to score runs as he was in his younger days. Overall, Gambhir is happy the way things are going and looks forward to spend time with his family.

IPL 7: Cricketers Choosing Club Over Country, Is This A Modern Day Reality?

Which IPL Teams are Akshay and Sonakshi Supporting?