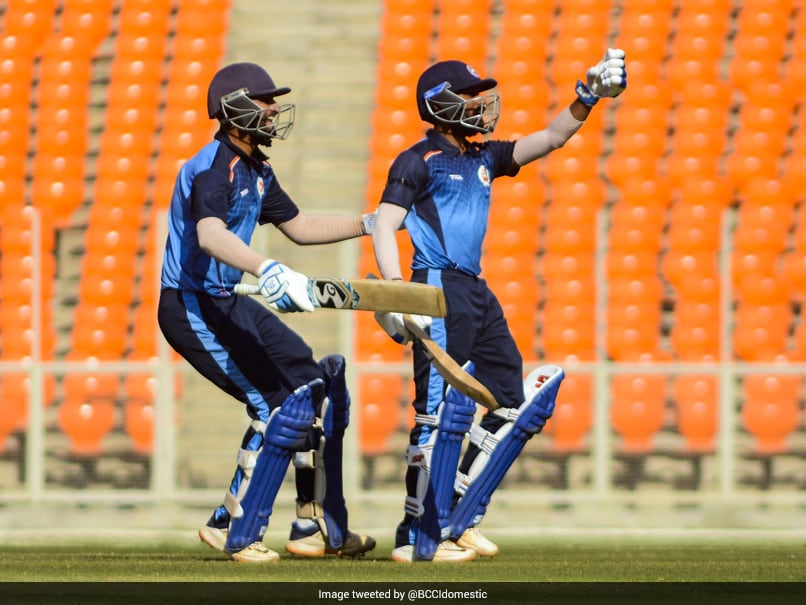 Mohit Sharma is a right-arm pacer from Haryana. He made his first-class debut for Haryana in 2011 but he rose to prominence in the 2012-13 Ranji season in which he picked up 37 wickets in 8 matches, ending up as the fifth-highest wicket-taker. It was this performance that led to him being signed by Chennai for the sixth edition of the Indian T20 League.

Chennai bowling coach Andy Bichel shortlisted him after a day long bowling camp in Chennai in January. He continued the momentum in the Indian T20 League ending up as the second-highest wicket-taker for his franchise, being one of the most consistent and dangerous new ball bowlers. He was resigned by Chennai in the 7th season. The 5ft 11 inch tall pacer has a pretty basic delivery stride and uses the out-swinger as his stock delivery. His heroics for the franchise helped him achieve a maiden call up to the national side for the 2013 Zimbabwe series for the ODIs. He justified his selection by bowling very tightly with figures of 2/26 on debut which got him the man of the match award.