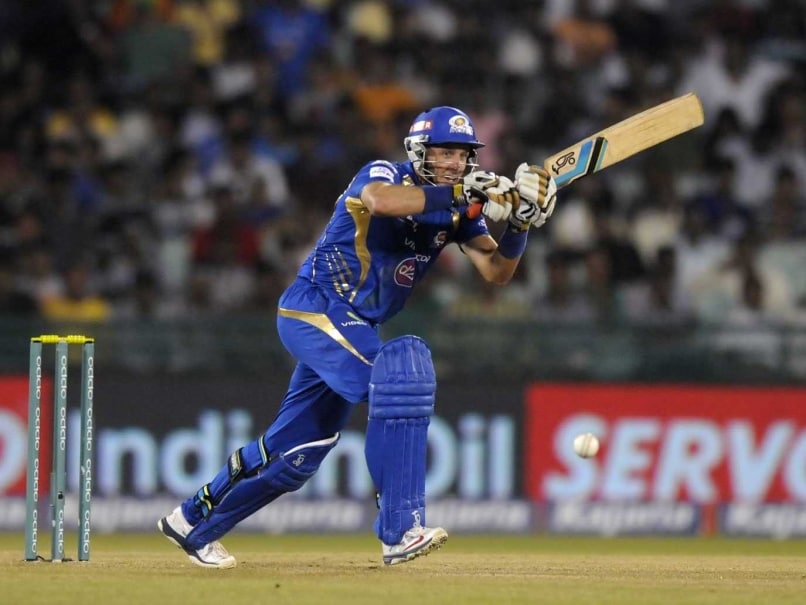 The ball has been set rolling for the 2015 season of the Indian Premier League. The formalities have started with the first trading window that opened on October 6. The tournament will be played between April 8 and May 24, next year, according to a BCCI press release.

In the first trading window, two players have been traded so far. Mumbai Indians have acquired Unmukt Chand from Rajasthan Royals and R. Vinay Kumar from Kolkata Knight Riders, respectively. Mumbai Indians have also released Michael Hussey and Praveen Kumar (IPL 2014 Replacement Player), both of whom may enter the IPL 2015 Player Auction.

The first trading window will close on Friday, December 12, 2014.

Comments
Topics mentioned in this article
India Cricket Team IPL 2014 Cricket
Get the latest updates on IPL Auction 2023 and check out  IPL 2023 and Live Cricket Score. Like us on Facebook or follow us on Twitter for more sports updates. You can also download the NDTV Cricket app for Android or iOS.