England were thumped 4-1 in Australia in their one-day international series at the beginning of the year and also lost recent ODI series at home against Sri Lanka and India. 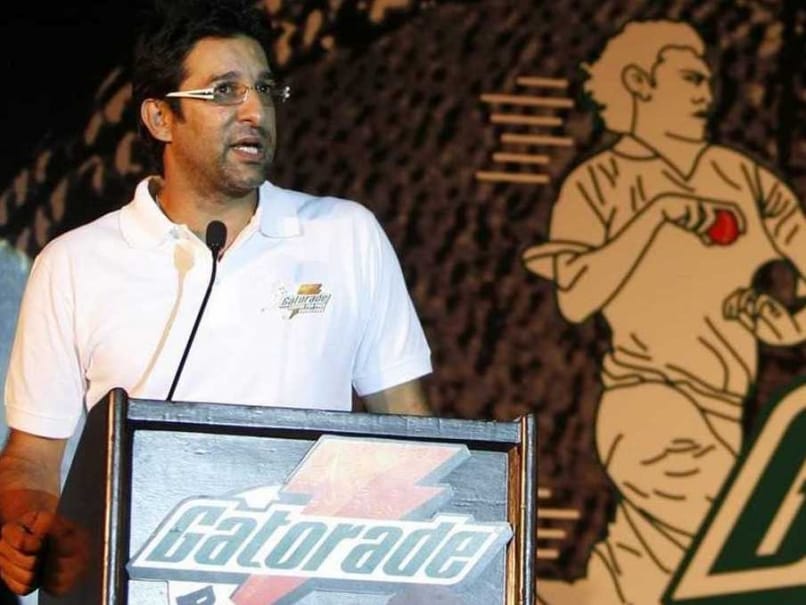 Not playing the Indian Premier League is the reason behind England's struggles in the shorter formats, former Pakistan captain Wasim Akram said, a day after England great Ian Botham called for the rich Twenty20 competition to be scrapped. (Also read: BCCI slams Ian Botham for Hitting Out at IPL)

England were thumped 4-1 in Australia in their one-day international series at the beginning of the year and also lost recent series at home against Sri Lanka and India.

Critics have flayed England's strategy and selections for the shorter formats, with some suggesting that the team does not care about anything other than test cricket.

"England may pretend as much as they can, but they do get affected by losses in ODI cricket," the 48-year-old Akram, one of the all-time best pace bowlers of the world, wrote in a column published in Friday's Times of India newspaper.

"They just pretend to be not interested in the 50-over format. The only reason they are not good in one-day cricket right now is because they have a limited talent pool for the format."

England are currently ranked fifth in the world in ODIs and few would wager on them in next year's 50-over World Cup in Australia and New Zealand, a trophy the country has never won.

While former England all-rounder Botham believes the franchise-based IPL has become too powerful and could be fuelling corruption in the game, Akram thinks not playing in the tournament is hurting England.

While India, Australia, South Africa and Sri Lanka - the teams ranked above England in the ODI ranking - all play the IPL in full, Kevin Pietersen, who was sacked by the country's cricket board, was the only England international in the tournament earlier this year.

Some English players made themselves unavailable to prepare for the summer's test matches but others went unsold, being unable to commit for the full duration of the April-May tournament due to the clash with the county season.

Former England captain Pietersen recently said that 50-over world champions India had benefited from the tournament as their younger players were given the opportunity to play with and against the world's best.

Akram, one of Pakistan's main architects during their World Cup triumph in 1992, agreed.

"Australia, India and South Africa play all year around in the shorter formats. Also all these players play IPL," Akram added. "That has helped their cause.

"England used to have a few players in IPL, but even that has stopped. That is the reason why they are struggling big time in the shorter formats."

Comments
Topics mentioned in this article
Wasim Akram England Cricket Team India Cricket Team Ian Terrence Botham IPL 2014 Cricket
Get the latest updates on IPL Auction 2023 and check out  IPL 2023 and Live Cricket Score. Like us on Facebook or follow us on Twitter for more sports updates. You can also download the NDTV Cricket app for Android or iOS.