Here's a list of top five 'Value-For-Money' players in the ongoing season of the Indian Premier League.

The seventh season of Indian Premier League has witnessed some lesser-known players putting on splendid performances and steering their sides to victory. Here's a list of five 'value-for-money' players in the ongoing season of the IPL. 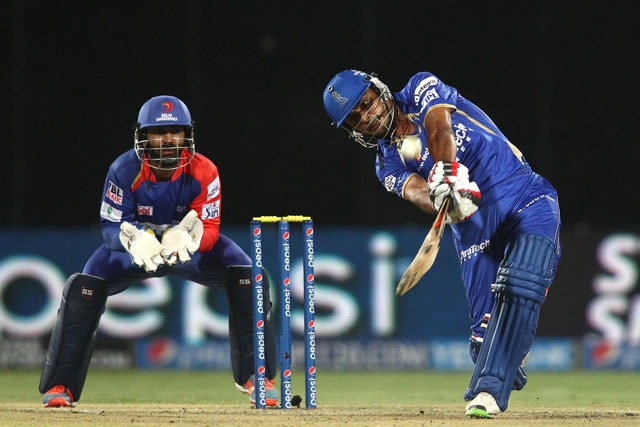 Karun Nair: The 22-year-old Rajasthan Royals' opener, who plays for Karnataka was bought for just Rs 75 Lakh. In the 6 innings he has played so far this season, Nair has scored 194 runs at an average of 39. His attacking style makes him a perfect partner for Ajinkya Rahane at the top of the order and has already scored two half-centuries.

Suryakumar Yadav: A former Mumbai Indians player, the 23-year-old Suryakumar Yadav has been a key player for the Kolkata Knight Riders so far this season. Coming in at Number 7, Yadav has been making useful contributions with the bat. His 17-ball knock of 34 almost took KKR to a miraculous win vs Punjab in their first clash. Bought for just Rs. 70 Lakh, his average of 42 is the best by a KKR batsman this season so far. 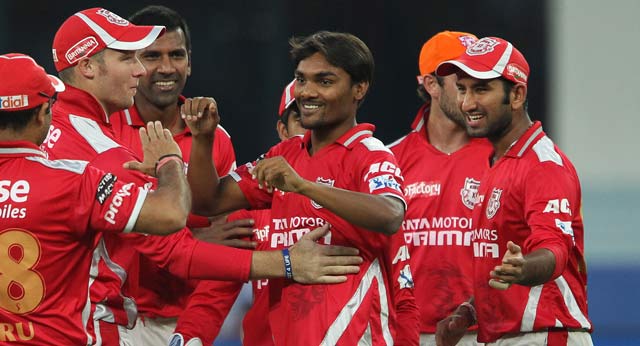 Sandeep Sharma: The right arm pacer was bought by Kings XI for Rs 85 Lakh and has been a huge asset for them...The 20 year old has taken 13 wickets so far and is well and truly in the race for the purple cap. In fact George Bailey opens the bowling with him and not Mitchell Johnson..And he has been delivering. Just ask Chris Gayle who has fallen to him twice this season...

Yuzvendra Chahal: Former Mumbai Indians bench-warmer has turned into a wicket-taking option for the Royal Challengers Bangalore, just for Rs 10 lakh! The leg-break bowler, who has an economy of less than four in First-Class cirkcet, has picked up 11 wickets in the five matches he has played so far at an economy rate of 5.94. 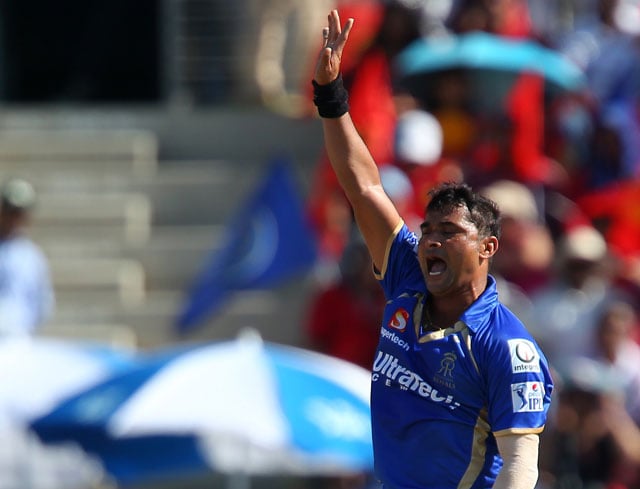 Pravin Tambe: Rajasthan Royals paid just Rs 10 Lakh for the oldest player (42 years) of the season who plays with the enthusiasm of a teenager. Tambe, who was a revelation last season in both the IPL and the Champions League has cemented his place in the Rajasthan playing XI. He was the first bowler to notch up a hat-trick this season and has already bagged two Man of the Match awards.