Ian Botham Calls for End to 'Too Powerful' IPL

Delivering the MCC Spirit of Cricket Cowdrey Lecture at Lord's, where he was once a ground-staff boy before going on to star at the 'home of cricket' for both Somerset and England, Ian Botham expressed his fears about the Indian Premier League's (IPL) effect on corruption within the world game. 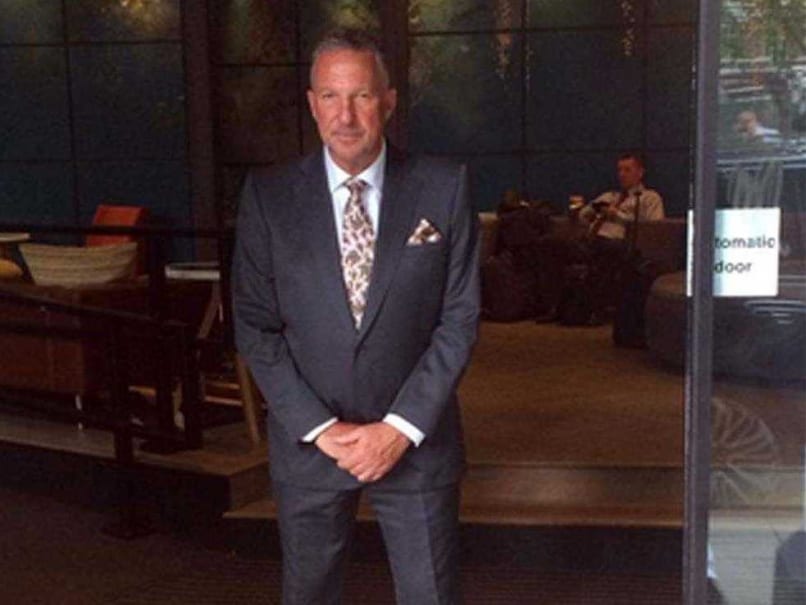 This file photo was tweeted by @BeefyBotham.© Twitter
London:

England great Ian Botham said Wednesday the Indian Premier League was "too powerful" for cricket's long-term good as he called for the lucrative Twenty20 domestic tournament to be scrapped.

Delivering the MCC Spirit of Cricket Cowdrey Lecture at Lord's, where he was once a ground-staff boy before going on to star at the 'home of cricket' for both Somerset and England, Botham also expressed his fears about the IPL's effect on corruption within the world game.

"I'm worried about the IPL -- in fact, I feel it shouldn't be there at all as it is changing the priorities of world cricket," the 58-year-old former England captain said.

"Players are slaves to it. Administrators bow to it.

"How on earth did the IPL own the best players in the world for two months a year and not pay a penny to the boards who brought these players into the game?

"I know this has been modified to a degree, but it is still an imbalance. The IPL is too powerful for the long-term good of the game.

"Corruption is enough of a problem in itself, but the IPL compounds that problem given it provides the perfect opportunity for betting and therefore fixing."

Botham, one of cricket's greatest all-rounders, added: "We have seen a few players exposed, but does throwing the odd second XI player into jail solve it?

"To kill the serpent, you must cut off its head.

The ICC (International Cricket Council) Anti-Corruption Unit must pursue the root of the problem and if necessary expose the big names."

Botham was speaking a day after England's nine-wicket thrashing by India at Edgbaston condemned them to a fifth straight one-day series loss under captain Alastair Cook.

Although Botham, who labelled England's performance "a joke" in his Daily Mirror column, made no specific reference to the one-day side, he questioned whether England central contracts -- which weren't around in his heyday -- had made players too comfortable.

"Central contracts are brilliant, but it has now become so essential to the England player that the sharpness goes," Botham said.

"A long contract is a cosy contract. To play international sport, above all else -- above even freshness and rest -- you must have desire.

"Hunger is still the most important attribute for any sportsman."

Botham, however, made no bones about directly urging David Cameron, Britain's Prime Minister, to do more for school cricket.

"Why aren't the Government focusing on sport as a necessity in the school curriculum?"," said Botham.

"This subject drives me insane. I feel it is my duty to point out the problems that face sport in schools, and specifically cricket.

"The problem is now that schools are too big and there is no personal touch with the teachers.

"And as schools get bigger, one of the things you lose are your playing fields," he added.

"Come on David Cameron -- when I came to Downing Street to meet you, you made all the right noises and promised to come back to me with your ideas. I'm still waiting."

Comments
Topics mentioned in this article
Ian Terrence Botham IPL 2014 Cricket
Get the latest updates on IPL Auction 2023 and check out  IPL 2023 and Live Cricket Score. Like us on Facebook or follow us on Twitter for more sports updates. You can also download the NDTV Cricket app for Android or iOS.