India vs West Indies 3rd ODI Highlights: Virat Kohli led from the front as India beat the West Indies by four wickets in the third ODI in Cuttack to clinch the three-match series 2-1. 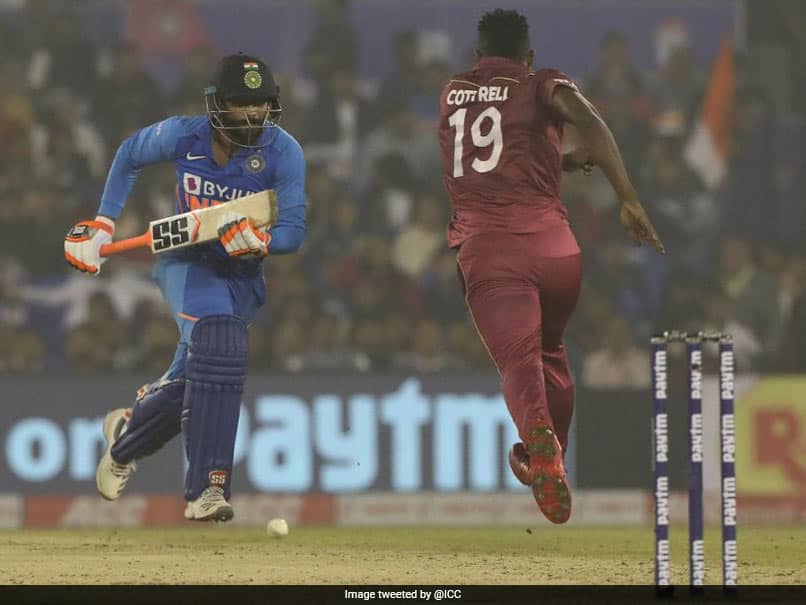 Virat Kohli led from the front as India beat the West Indies by four wickets in the third ODI in Cuttack on Sunday. With the series on the line, Indian openers Rohit Sharma and KL Rahul gave the hosts a solid start as they kept the West Indies bowlers at bay in the first powerplay and scored 59 runs for no loss, in reply to a stiff target of 316 runs. Rohit and Rahul both completed their respective half-centuries and put on a 122-run stand for the opening wicket. After Rohit's departure, Rahul and Kohli steadied the Indian innings with a crucial 45-run partnership for the second wicket. After Rahul got out on 77, Kohli took charge of the innings and completed his 55th ODI half-century. However, the Indian skipper couldn't take his side across the finish line but Ravindra Jadeja and Shardul Thakur added crucial runs down the order to help India clinch the series 2-1, coming from behind. (SCORECARD)

West Indies Cricket Team Barabati Stadium, Cuttack
Get the latest updates on IPL 2021, IPL Points Table , IPL Schedule 2021 , live score . Like us on Facebook or follow us on Twitter for more sports updates. You can also download the NDTV Cricket app for Android or iOS.