Virat Kohli said that the team management believes Ambati Rayudu is the right person to "capitalise on the spot". 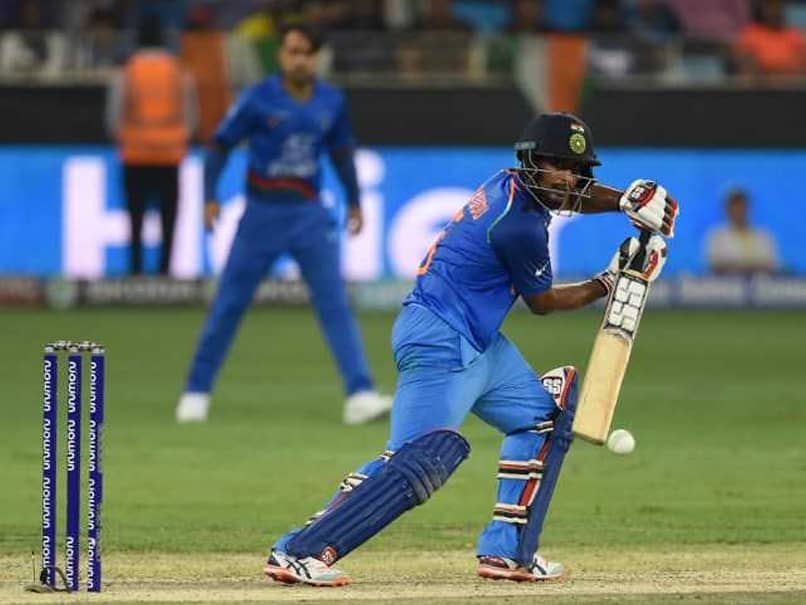 The Indian cricket team has been looking for someone to fill the number 4 spot for quite some time now. Ahead of the first One-day international (ODI) against the Windies on Sunday, Virat Kohli said the challenge was to find someone suitable for the vacant slot and with Ambati Rayudu doing well in that slot in recent times, the batting order was more or less settled. Kohli also said that the team management believes Rayudu is the right person to "capitalise on the spot".

"The only position we were trying to figure out was number four for a long time. We tried many players who unfortunately could not capitalise or cement their places in a way we wanted," Kohli said.

"With Rayudu coming in and playing well in the Asia Cup, it's about giving him enough game time till the World Cup so that the particular slot will be sorted for us," he added.

"We believe he is the right person to capitalise on that spot. He is experienced and has won many games for his state and also in the IPL. He has a great ODI record already for India. I think the batting order is sorted," Kohli further added.

Rayudu played brilliantly in the IPL 2018 for Chennai Super Kings, scoring 602 runs at an average of 43.00 and a strike-rate of 149.75. He had earned a national call-up for the England tour but was dropped after failing the 'Yo-Yo' test.

But he made a successful return in the Asia Cup in UAE last month and played an instrumental role in India's victorious campaign. Rayudu scored 175 runs, averaging 43.75 from six innings in the Asia Cup.

"The team felt there -- and I also watched him -- that he (Rayudu) is designed to play that middle order batsman's role. We feel that our middle-order is more or less balanced now," Kohli remarked.

India are slated to play around 18-odd ODIs before the World Cup, including the five-match series against the Windies and Kohli wants to get the team combination right.

"Now these 18 games would be to find the perfect combination that we want to take into the World Cup," Kohli said.

"Barring injuries or niggles, we want one combination to play through and through. Apart from bowlers resting here and there in the ODIs, we only changed the No. 4 slot because we wanted someone to cement the place," Kohli added.