Jason Holder recorded the best bowling average in the last 100 years in a calendar year. 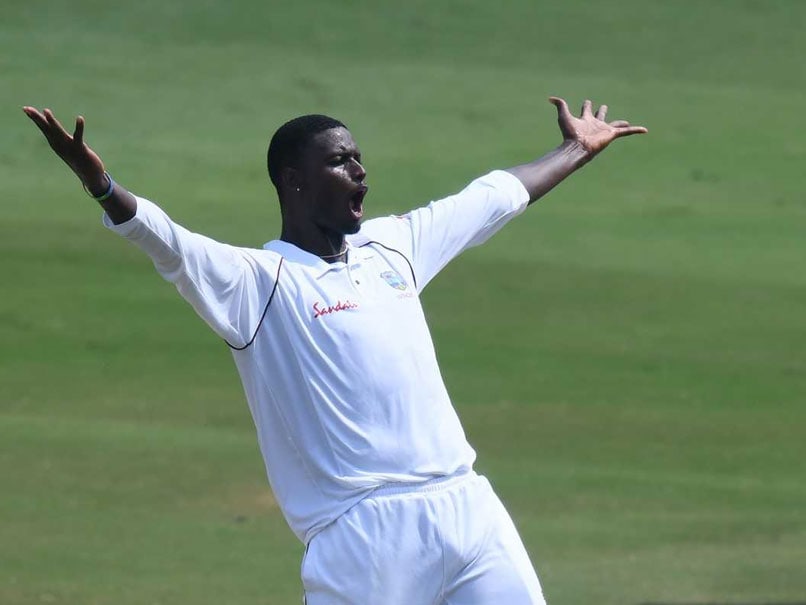 Windies skipper Jason Holder returned from an injury to spearhead his side's bowling attack by picking his fifth five-wicket haul and dismiss India for 367 runs in the first innings of the second Test at Hyderabad. In doing so, the 26-year-old recorded the best bowling average by any bowler in a calendar year in the past 100 years. Holder, with 33 wickets to his name in the current calendar year averages 11.87. The record was earlier held by former Pakistan pacer Shoaib Akhtar, who had 30 wickets to his name in 2003 at an average of 12.36.

The International Cricket Council (ICC) also took note of Holder's significant achievements and praised him for his achievement.

What a year it has been for Jason Holder!#INDvWI pic.twitter.com/ADp9liu8Kr

In the ongoing match, Holder also became the first Windies bowler to complete four five-wicket hauls in a calendar year after Courtney Walsh. The last one came from Windies legend Walsh in 2000.

However, the records achieved by Holder did not help the Windies take an upper hand over hosts India in the second Test.

Jason Holder India vs West Indies 2018 India vs West Indies, 2nd Test Cricket
Get the latest updates on Fifa Worldcup 2022 and check out  Fifa World Cup Schedule, Stats and Live Cricket Score. Like us on Facebook or follow us on Twitter for more sports updates. You can also download the NDTV Cricket app for Android or iOS.