Virat Kohli Explains How Captaincy Has Made Him Better Player. Must Watch 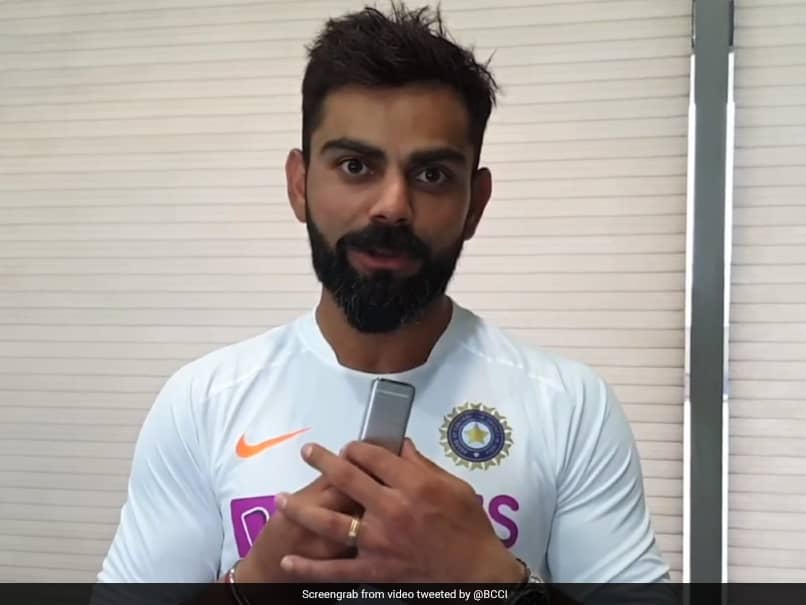 Virat Kohli scored a career-best 254 not out against South Africa on Friday.© Twitter @BCCI

Virat Kohli hit 254, his career-best score, and overtook Don Bradman's Test tally of 6,996 runs to put India in control of the second Test against South Africa on Friday. Riding on Kohli's 254 not out, India heaped misery on the visitors, amassing 601/5 before declaring the innings. Kohli was over the moon as he went past Sachin Tendulkar and Virender Sehwag by scoring a record 7th Test double hundred, the highest by an Indian. "Feels great it's a nice little thing to get along in your career, to get most number of double hundreds," Kohli told BCCI.tv.

Happy to get a daddy hundred: @imVkohli tells @RajalArora

The Indian captain spoke about his epic double century & picked his top two Test double hundreds in his career so far.

Virat Kohli then pointed out that the responsibility of leading the team motivates him to become a better player.

"I struggled to get big scores initially but then as soon as I became captain then you invariably just think about the team all the time, you can't just think about your game. In that process you end up batting more than you can imagine that's been the mindset for a long time now."

"It's difficult but if you keep thinking (about the) team then you push yourselves in situations you can't otherwise. That's the key in hot and humid, testing conditions you think about the team and you end up batting 3-4 hours more," Kohli added.

India, who lead the 3-match series 1-0, are just a win away from beating the record of 10 straight home series wins they share with Australia.