India will be looking to wrap up a 3-0 series whitewash against South Africa in the third Test match in Ranchi. 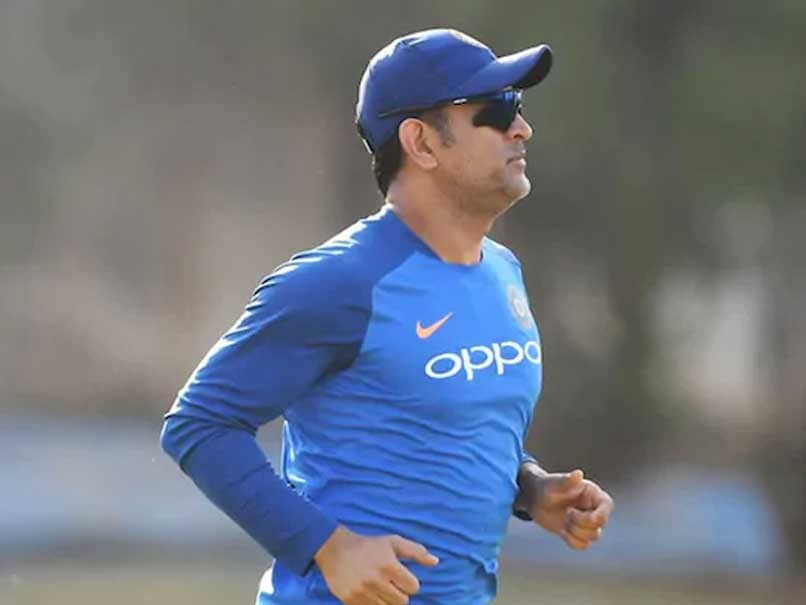 Former India skipper MS Dhoni might have been on a sabbatical post the 2019 World Cup, but Ranchi's favourite son is likely to be in attendance when Virat Kohli's boys square off against Faf du Plessis' men at the JSCA Stadium for the third Test of the three-match series, starting on Saturday. Speaking to IANS, sources in the know of developments said that Dhoni along with his childhood friend and former Jharkhand captain Mihir Diwakar will fly into the city early on Saturday morning from Mumbai and is expected to visit the ground on the opening day of the match to watch the two teams in action.

Team India has already taken a 2-0 lead in the three-match rubber against the Proteas and will face-off for one final time in Ranchi. In the past few days, the former skipper has been busy with his commercial commitments.

Earlier, BCCI President-elect Sourav Ganguly said that he would discuss the stumper's future with the national selectors as there have been too many rumours on whether Dhoni will hang his boots or keep playing till the 2020 World T20.

"I need to find out from the selectors when I meet them next. We should find out what the selectors think," Ganguly told reporters in Kolkata. "It's not my opinion. I was nowhere in the picture all these days. My first selection committee meeting will be on the 24th.

"What he (Dhoni) wants to do, what he doesn't (want) to do...What matters is what Dhoni wants. Maybe there is clarity between Dhoni and the selectors, but I do not know of it as yet. Neither side has discussed anything with me. They'll decide on the way forward."

Post the World Cup, Ganguly had said that skipper Kohli's role will be crucial in the matter. "Virat is very important as to what he is communicating to Dhoni. What he (Kohli) expects of him (Dhoni) is very hard to say. But I don't think anybody should jump the gun and pass a statement. If Virat and the team management expect Dhoni to come back and play, he will play. If they feel like moving forward, they would move forward. Of course, the selectors will also play an important role," he had said.