What Rishabh Pant Did In Last 2 Months, No One Would Do That In Lifetime: Ravi Shastri

India vs England: Ravi Shastri was all praise for Rishabh Pant's match-winning ability after the fourth and final Test against England. 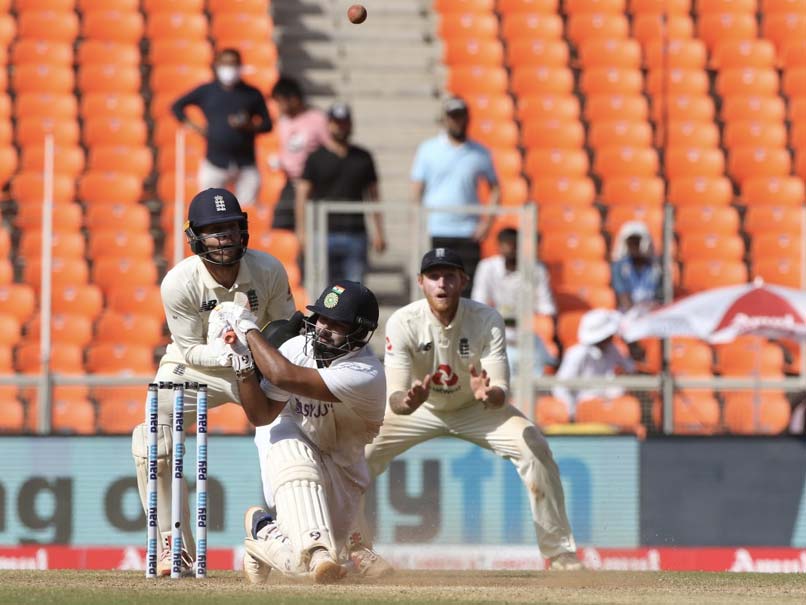 IND vs ENG: Rishabh Pant scored a stunning century in the 4th Test against England.© BCCI

After the success over England in the Test series, India head coach Ravi Shastri on Sunday gave special mention to wicketkeeper-batsman Rishabh Pant and said nobody can match what he has done in the last two months in even their entire lifetime. Team India on Saturday roared into the final of the inaugural edition of the ICC World Test Championship (WTC) following an emphatic 3-1 series win over England. Pant had scored runs in the Australia tour and then he scored a century and two half-centuries in the homes series against England. His work behind the stumps was also improved and he showed great reflexes with the gloves on.

"At 21, I had similar success, so I can relate to what these guys have done. Yes, after IPL Pant came with a lot of baggage. He has trained harder than anyone. The results are not just for him to see but for the whole world to see," Shastri said in a virtual press conference on Sunday.

"When you have a naturally brilliant match-winner of his ability playing to the potential there is no greater sight for cricket. I think in the last two months what he has done for India, no one would ever do that in a lifetime. His keeping was outstanding," he added.

Virat Kohli's men, who defeated England in the fourth and final Test by an innings and 25 runs at the Narendra Modi Stadium, will now face New Zealand in the WTC final slated to be played from June 18 to 22, with June 23 as the reserve day at the iconic Lord's Stadium in London.

India will now take on England in the five-match T20 International (T20I) series at the Narendra Modi Stadium in Ahmedabad. starting from March 12.