The COVID-19 regulations for the India-England Test series are the same as the IPL bio-bubble during the hard quarantine period, a BCCI official told PTI. 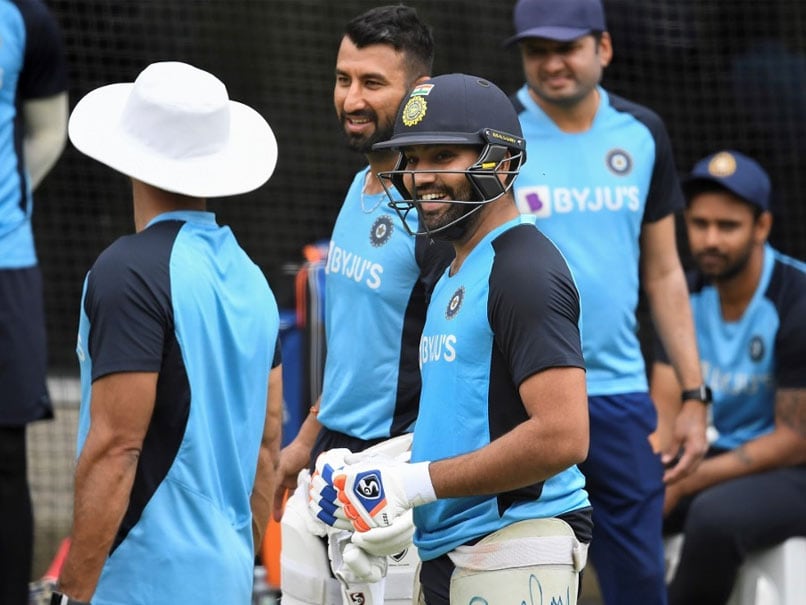 Rohit Sharma is among the Indian players who have reached Chennai and are quarantining. (File Photo)© AFP

The Indian cricketers on Thursday cleared their first round of RT-PCR tests and will be undergoing two more rounds before starting training from February 2 for the upcoming Test series against England. The four-match series starts in Chennai on February 5. The entire Indian contingent has already arrived in the city and both the teams are staying at the Leela Palace hotel. "The SOP is same as the IPL bio-bubble during the hard quarantine period. We have had one RT-PCR test done already and we would be doing two more before being cleared to train. Right now, the players will have to be confined to their rooms," a senior BCCI official told PTI on the condition of anonymity.

The players will have to make do with some physical exercise in their rooms under the supervision of the two strength and conditioning experts, Nick Webb and Soham Desai.

In a welcome move, the BCCI has allowed the players to be accompanied by their families as it "could be extremely lonely" during the hard quarantine phase.

Vice-captain Ajinkya Rahane, senior opener Rohit Sharma, wicketkeeper Wriddhiman Saha, all-rounder Hardik Pandya have all been joined by their respective families and all of them have put out posts from their official social media handles.

"The players have all come back after a gruelling tour. Hard quarantine can be extremely difficult and it would only help their well being that wives and children are around which would help them remain in a good head space," the source said.