India vs England: Fast bowler Umesh Yadav, after clearing the fitness Test, was added to India's Test squad for the last two Tests against England, the BCCI said on Monday. 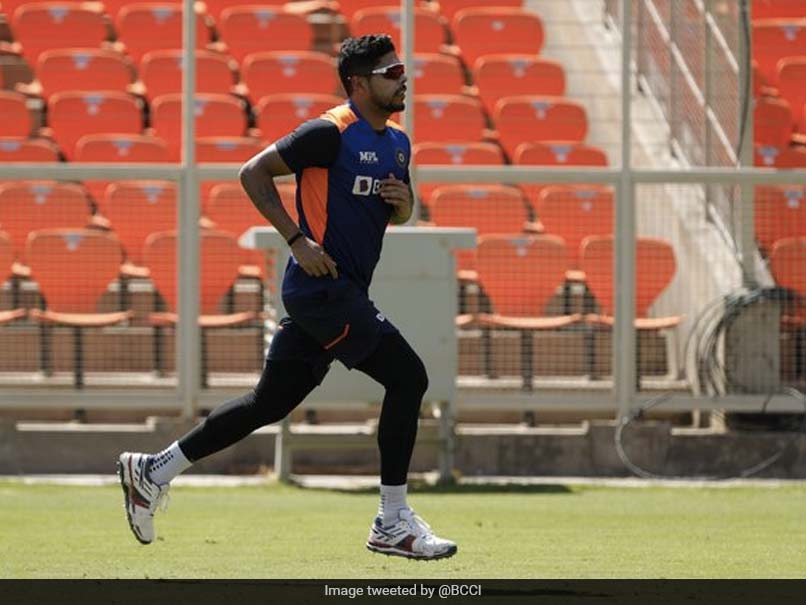 Fast bowler Umesh Yadav, after clearing the fitness Test, was added to India's Test squad for the last two Tests against England, the Board of Control for Cricket in India (BCCI) said on Monday. The BCCI, in its press release, said that Umesh had appeared for the fitness Test on February 21 at the Motera Stadium in Ahmedabad -- the venue for the last two Test matches and the following five T20Is. After Umesh's inclusion, Shardul Thakur has been released from the squad to play in the ongoing Vijay Hazare Trophy.

"Team India fast bowler Umesh Yadav appeared for a fitness test on Sunday, 21st February at Motera. He has cleared his fitness test and has been added to the squad for the last two Tests of the ongoing Paytm India-England Test series," read BCCI's media  release.

The visitors, riding on skipper Joe Root's double century, won the series opener by 227 run but the hosts bounced back strongly and registered a massive 317-run victory on a raging turner at the Chepauk to level the series going into the pink ball Test in Ahmedabad.

With the four-match series level at 1-1, both teams will face off in a day-night Test, starting February 24 at the Sardar Patel Stadium in Motera. The final match of the series will also be played at the same venue from March 4-8.

Sardar Patel Stadium, Motera, Ahmedabad India vs England 2020-21 Cricket
Get the latest updates on ICC T20 Worldcup 2022, check out the Schedule and Live Score. Like us on Facebook or follow us on Twitter for more sports updates. You can also download the NDTV Cricket app for Android or iOS.