India vs England: The Way Rishabh Pant Bats, He Makes It Difficult For Bowlers To Build Pressure, Says Joe Root 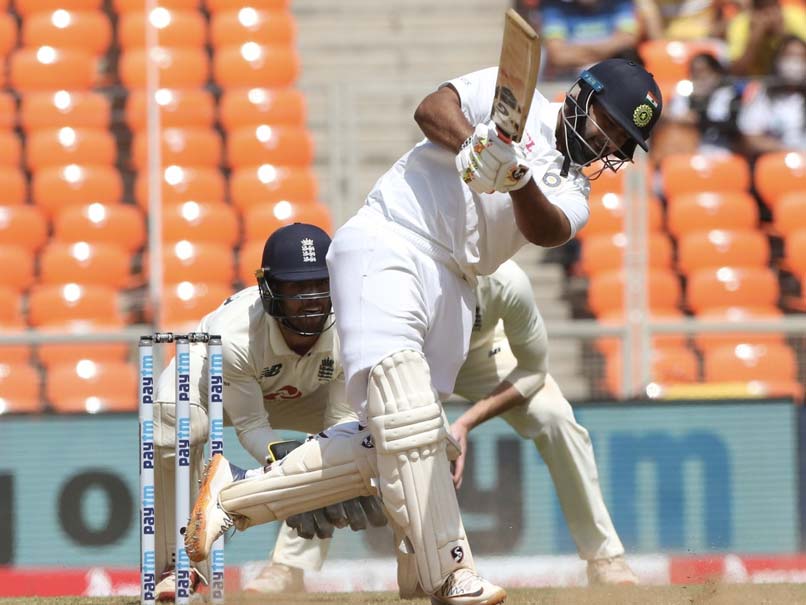 England skipper Joe Root feels the 113-run partnership between Rishabh Pantand Washington Sundar turned out to be the reason behind the visitors' loss in the fourth and final Test against Indiaat the Narendra Modi Stadium on Saturday. After bundling England out for 205, India found themselves in trouble when they were reduced to 146/6. But Pant and Washington Sundar stitched a century stand for the side and rebuilt the hosts' innings.

The swashbuckling wicket-keeper batsman single-handedly put India in command on the second day before Washington scored an unbeaten 96 on Saturday. Root was in awe of Pant's brave batting, who reversed swept James Anderson for a boundary. The English skipper heaped praise on the wicket-keeper batsman's astonishing skill of keeping bowlers at bay.

"It was disappointing, I will give credit to India as again they out-skilled us, they have definitely out-skilled us. They bowled really well and batted well too. We have to try and find out ways to be better in similar conditions in the future," said Root during the virtual press conference.

"It was a frustrating way to finish the game. We were very much in the hunt and credit to Washington and Rishab for that outstanding partnership made it very difficult for us. The way he (Rishabh) bats makes it difficult for the bowlers to build pressure on him. It requires skills to pull off reverse sweep in a Test and it was very brave of him," he added.

Root admitted that England failed to capitalise on the moments while India managed to exploit the chances whenever the hosts were being served with the one.

"I do think there were periods in the game where India managed to grab the opportunities they had and generally in low scoring Test matches that is a difference. Look at this game India was 100 out for five wickets and Rishabh walked out and made that opportunity count for some wonderful moments," said Root.

"He (Rishabh) is such a difficult player to keep quiet. We came across some brilliant batting at that stage. So I do think that their experience in these conditions probably just outplayed us and was the difference and a big difference in fact in this series," he added.

Axar Patel along with Ravichandran Ashwin spun a web as the hosts won the fourth and final Test by an innings and 25 runs. With this win, Team India roared into the final of the inaugural edition of the ICC World Test Championship (WTC).

Joe Root India vs England 2020-21 Cricket
Get the latest updates on ICC Women's Cricket World Cup 2022 and IPL 2022, check out the Schedule , Live Score and IPL Points Table. Like us on Facebook or follow us on Twitter for more sports updates. You can also download the NDTV Cricket app for Android or iOS.