India vs England, Test Series: Players To Watch Out For

IND vs ENG: With both teams having named their squads for the first two Test matches, fans will be looking forward to the displays of Rishabh Pant, who is currently in fine form. Meanwhile, Joe Root will be looking to impress in his 100th Test match. 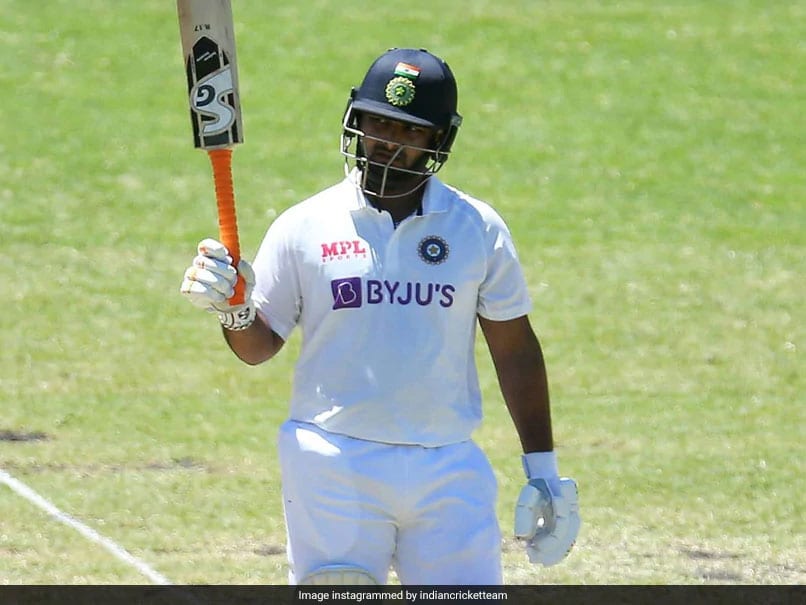 IND vs ENG: All eyes will be on Rishabh Pant, who will be aiming to once again perform with the bat.© Instagram

With India set to host England in a four-match Test series, all eyes will be on the home side after their recent win in the Border-Gavaskar Trophy. The first Test starts from February 5, and will be held in Chennai's MA Chidambaram Stadium. Both teams have announced their respective squads for the first two Test matches and the players will be hoping to put in good displays. The first two Test matches will be held in the same venue, followed by the other two fixtures being held in Ahmedabad's Motera Stadium.

Here are some of the players, who could possibly emerge as game-changers for their respective sides:

Indian skipper Virat Kohli scored knocks of 74 and 4 during the first Test match against Australia, but couldn't prevent a defeat for his side. He departed for home after the first Test due to be with his wife for the birth of their first child while India went on to retain the Border-Gavaskar Trophy. Although he wasn't present in the other three matches, Kohli is still a crucial figure for the home side, due to his leadership and vast experience. He is also ranked fourth in the ICC Men's Test Batting Rankings. In total, Kohli has played in 87 Test matches, scoring 7318 runs, packed with 27 hundreds, seven double hundreds and 23 fifties.

Wicketkeeper-batsman Rishabh Pant was sensational for India in their Test series vs Australia. He slammed an unbeaten knock of 89 runs on Day 5 of the fourth Test, to guide his side to a win. He also scored 97 runs during the third Test, to help India draw the fixture. Despite doubts over his wicketkeeping skills, Pant showed his match-winning skills. The 23-year-old has played in 16 Test matches, scoring 1088 runs, along with two centuries and four fifties.

Before missing the fourth Test due to injury, Jasprit Bumrah took 11 wickets during the Border-Gavaskar Trophy. Currently ranked ninth in the Test Bowling Rankings, he will be aiming to put in a fine performance against England. Bumrah has played in 17 Test matches, registering 79 wickets. He also has five five-wicket hauls.

Set to play in his 100th Test match, England captain Joe Root played an important role in his side's 2-0 sweep in Sri Lanka recently, with knocks of 228 and 186. Root has now scored 8249 runs in Test cricket, with 19 hundreds, four double hundreds and 49 fifties. Root is also ranked fifth in the ICC Test Batting Rankings.

Currently first on the all-rounder rankings for Test cricket, Ben Stokes is an important member of the England team. Pivotal in all formats, Stokes has played in 67 Test matches, scoring 4428 runs. He has also slammed 10 centuries, a double-century and 22 fifties. He has also taken 158 wickets.

Currently one of the fastest bowlers in the world, Jofra Archer will be hoping to leave his mark in India. The 25-year-old has played in 11 Test matches, taking 38 wickets, with three five-wicket hauls.