India vs England: Many former cricketers including Michael Vaughan and Mark Waugh had slammed the Chennai pitch as not fit for Test cricket. 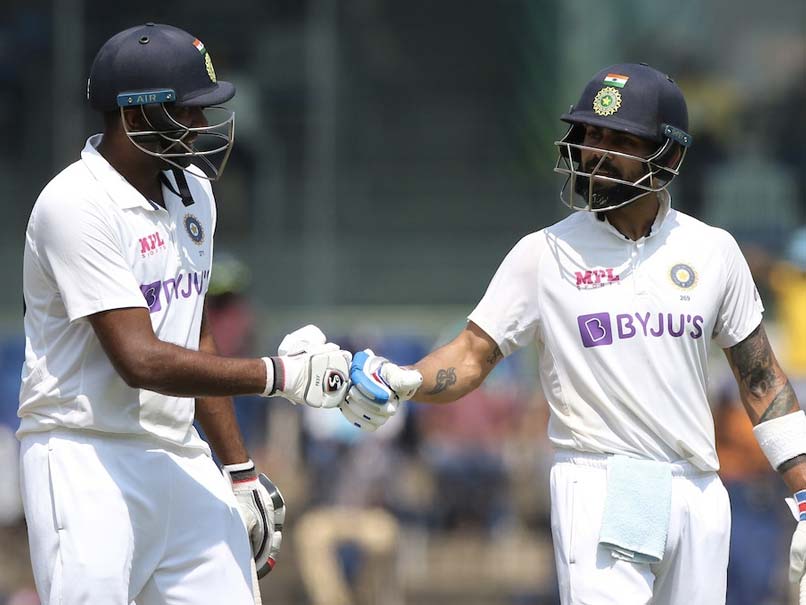 IND vs ENG: Virat Kohli and Ravichandran Ashwin put on a batting masterclass on Day 3.© BCCI

Former Australia leg-spinner Shane Warnetook a dig at those who criticised the Chennai pitch for the ongoing second Test against England. Several cricket experts, including former England skipper Michael Vaughanand Australia cricketer Mark Waugh, had slammed the track after England were bowled out for 134 runs in their first innings inside a day on Sunday. However, India batsmen batted superbly on a sharp turning track on Day 3 and scored more than double of what England managed in their first innings. During India's second innings, Warne took to Twitter to ask a question to all those who had slammed the standard of the pitch if they still stick to their argument or they have had a change of heart after watching India batsmen dominate the English bowlers on a third day pitch.

"India have now made 523 runs on this so called "bad pitch" and they still have 2 wickets in hand ! Thoughts?" Warne tweeted.

India have now made 523 runs on this so called "bad pitch" and they still have 2 wickets in hand ! Thoughts ?

Well played, just a terrific knock that was on a tough spinning surface ! India have now made 614 runs with one wicket in hand https://t.co/vWWcNGrX49

After the second day's play, England assistant coach Graham Thorpe had described the pitch as a "very challenging surface"to bat on.

"It is a very challenging surface that is what I am going to say. In terms of me commenting on the pitch I think that is for someone above me to look at," he said on Sunday.

"It was incredibly challenging on that surface for us on Day two. Theirs is obviously a very skilled spin attack as well on their own conditions. And it was a very good toss to win," Thorpe added.

MA Chidambaram Stadium, Chennai India vs England 2020-21 Cricket India vs England, 2nd Test Mark Waugh
Get the latest updates on ICC T20 Worldcup 2022 and CWG 2022 check out the Schedule, Live Score and Medals Tally. Like us on Facebook or follow us on Twitter for more sports updates. You can also download the NDTV Cricket app for Android or iOS.