India vs England: Virender Sharma and Anil Chaudhary are set to make their on-field debut in the longest format. 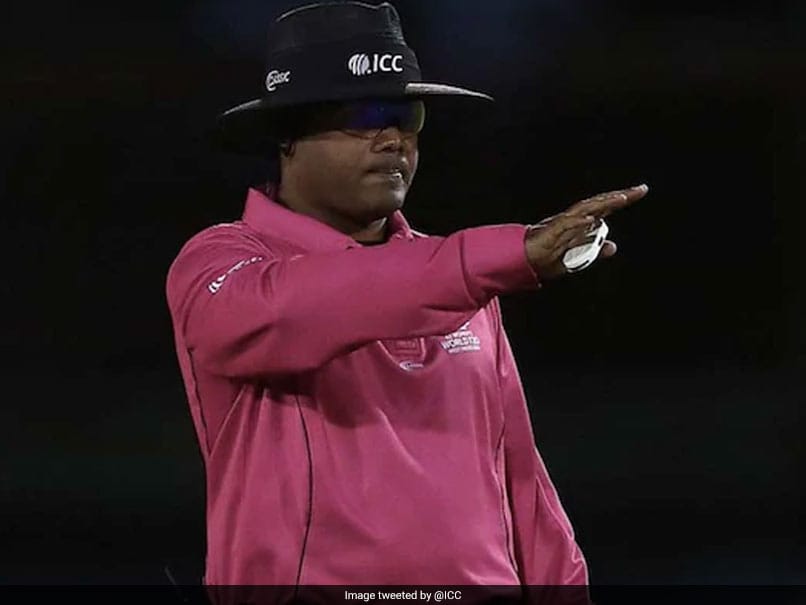 India's three ICC-panelled umpires will be up for their biggest assignment so far in next month's four-Test series against England during which Virender Sharma and Anil Chaudhary are set to make their on-field debut in the longest format. While Chaudhary and Sharma are part of the ICC Emirates Panel, they will be joined by India's Elite Panel representative Nitin Menon, who has already officiated on-field in a previous Test match, a BCCI source told PTI.

Due to the travel restrictions with regards to COVID-19, the ICC approved home team's match officials for all the World Test Championship matches. The India-England series starts February 5 in Chennai.

The logic given was that with teams availing three Decision Review System (DRS) appeals and being able to retain them in case of Umpires' Call, the risk of wrong decisions affecting a game has reduced considerably.

PTI had reported in November last year that due to restrictions, it could be a blessing in disguise for the Indian umpires, who hardly get a chance to officiate in the marquee Test series as most of the times, the country has only one representative in the Elite Panel.

Earlier, it was Tamil Nadu's Sundaram Ravi but he was dropped from the panel after consistent poor performances in the Test arena.

Menon is one of India's youngest umpires and considered a bright talent. While Sharma has officiated in two ODIs and a single T20 International, Chaudhary has 20 ODIs and 28 T20 Internationals as on-field umpire in his kitty.

Menon has stood in three Test matches along with 24 ODIs and 16 T20 Internationals. All three umpires have regularly featured as match officials in the Indian Premier League.

England Cricket Team Cricket India vs England 2020-21
Get the latest updates on Fifa Worldcup 2022 and check out  Fifa World Cup Schedule, Stats and Live Cricket Score. Like us on Facebook or follow us on Twitter for more sports updates. You can also download the NDTV Cricket app for Android or iOS.