The England cricket team and staff arrived in Chennai on Wednesday for the Test series against India. 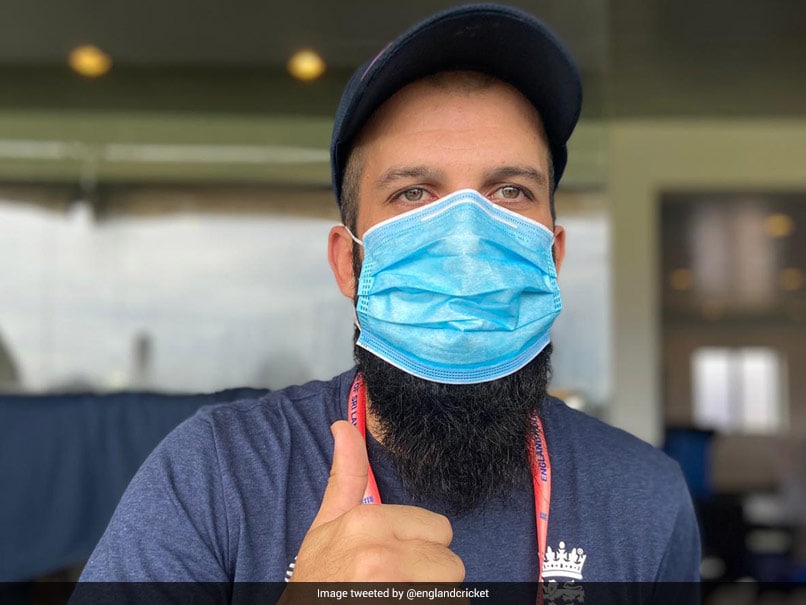 England head coach Chris Silverwood is optimistic of having the services of wicket-keeper batsman Ollie Pope and all-rounder Moeen Ali for the first Test against India. Both the players had missed the two-match Test series against Sri Lanka. Moeen had tested negative for COVID-19 prior to England's departure from the UK, but returned a positive test for coronavirus following the team's arrival at the Sri Lanka airport in Hambantota. On the other hand, Pope is recovering from a shoulder injury sustained in September during the Test series against Pakistan. The England and Wales Cricket Board last week said Pope will be added to the squad when declared fit.

"I'm hoping Ollie will be able to throw his hat in the ring for that first Test. The sooner we can get him back the better it is for us," ESPNcricinfo quoted Silverwood as saying.

Moeen was released from quarantine and had joined his teammates in Galle, after serving an extended isolation period on January 16.

"Moeen should be available for the first Test, too. He's been through everything he needs to go through and is progressing nicely," said Silverwood.

The England cricket team and staff arrived in Chennai on Wednesday for the Test series against India. The first and second Test will be played in Chennai, beginning February 5.

The squad led by Joe Root will be going under a mandatory six-day quarantine period as per COVID-19 protocol. Ben Stokes, Rory Burns, and Jofra Archer arrived in Chennai on Monday, and they have already begun their quarantine period.

On Monday, England had defeated Sri Lanka by six wickets in the second Test to win the series 2-0. Root was awarded both Man of the Match and Series for his impeccable form with the bat.

Ben Stokes Cricket India vs England 2020-21
Get the latest updates on India vs South Africa and check out  Schedule, Results and Live Score. Like us on Facebook or follow us on Twitter for more sports updates. You can also download the NDTV Cricket app for Android or iOS.