India vs England: Joe Root Says "Fantastic" Cheteshwar Pujara Will Be "Huge Wicket For Us"

India vs England: Joe Root, the England Test captain, said Cheteshwar Pujara's ability for long periods is something his team would try to emulate, adding Pujara will be a "huge wicket for us." 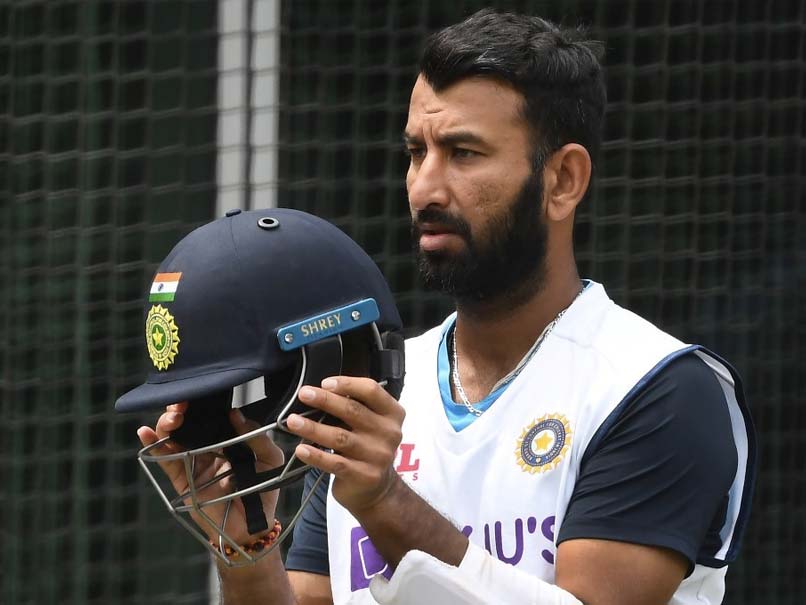 IND vs ENG: Joe Root said England will have to try to be as mentally strong as Cheteshwar Pujara.© AFP

In awe of his ability to play long innings, England skipper Joe Root on Thursday underlined the importance of Cheteshwar Pujara's wicket and the need for batting like him during the course of the four-Test series against India. Rajkot-born Pujara proved to be Australia's nemesis yet again in the recent four-match series Down Under, scoring three half-centuries but more importantly consuming over 900 balls. Root described him as a "fantastic" player. "I think, he (Pujara) is a fantastic player. I had (the) pleasure of playing alongside him only a couple of games at Yorkshire and you know to learn from him, speak to about batting and his love of the game, it is really interesting," Root said at the virtual press conference on the eve of the first Test beginning in Chennai on Friday.

Root said Pujara's wicket would be huge for his team.

"So, having played against him as well and being at the wrong end of him, making some huge scores and been out there for long periods of time, you know you learn from those kinds of innings," Root said.

"And you have seen his importance, the value that he adds to the Indian team, he is going to be a huge wicket for us, no doubt about that."

The England skipper, in fact, went ahead and said that at times England players will have to bat long and see whether they are as mentally strong as Pujara.

"At times, it might be we have to try our patience and play a long game and see if we can be as mentally strong as he is at the crease, when we are out there in the field," Root said.

"We know he is a fantastic player and he has got a fantastic record in particular, so it is going to be a great challenge to come up against him."

Cheteshwar Pujara India vs England 2020-21 Cricket
Get the latest updates on IPL Auction 2023 and check out  IPL 2023 and Live Cricket Score. Like us on Facebook or follow us on Twitter for more sports updates. You can also download the NDTV Cricket app for Android or iOS.