India vs England: Squad members of the visiting cricket team have cleared their coronavirus tests, and will start training on Tuesday. The opening Test match is starting from February 5. 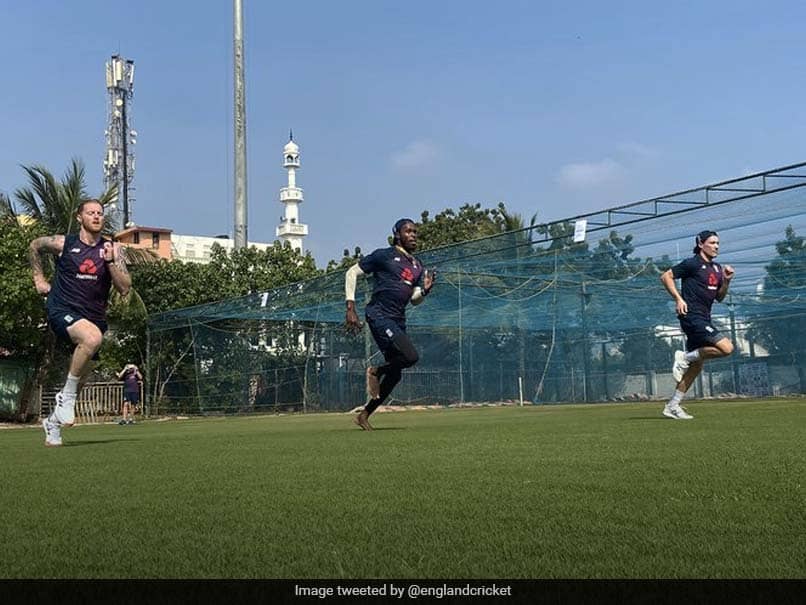 Members of the touring England cricket team have returned three negative tests for COVID-19 during their six-day quarantine, clearing the way for their first training session three days before the opening Test against India beginning, on Friday. Ben Stokes, Jofra Archer and Rory Burns, who did not travel with the team to Sri Lanka for an earlier assignment, completed their quarantine earlier and have been training. "All PCR tests from yesterday's test have returned negative results. The England party are now out of quarantine and will train for the first time as a full group at the stadium tomorrow afternoon 2pm-5pm (IST)," read an update from the England and Wales Cricket Board spokesperson.

The England squad had flown into Chennai from Sri Lanka on Wednesday, having won the Test series 2-0 there.

The four-Test series against Virat Kohli's men is going to be a much bigger challenge for the side, which last won in India in 2012. India are on a roll having beaten Australia in their own backyard twice in the last three years, most recently in January this year.

Ben Stokes Rory Burns India vs England 2020-21 India vs England, 1st Test Cricket
Get the latest updates on IPL 2021, IPL Points Table , IPL Schedule 2021 , live score . Like us on Facebook or follow us on Twitter for more sports updates. You can also download the NDTV Cricket app for Android or iOS.